For too long, a small group in our nation’s Capital has reaped the rewards of government while the people have borne the cost.

Washington flourished – but the people did not share in its wealth.

Politicians prospered – but the jobs left, and the factories closed.

The establishment protected itself, but not the citizens of our country.

That all changes – starting right here, and right now, because this moment is your moment: it belongs to you.

It belongs to everyone gathered here today and everyone watching all across America.

And this, the United States of America, is your country.

January 20th 2017, will be remembered as the day the people became the rulers of this nation again.

The forgotten men and women of our country will be forgotten no longer.

Everyone is listening to you now.

You came by the tens of millions to become part of a historic movement the likes of which the world has never seen before. 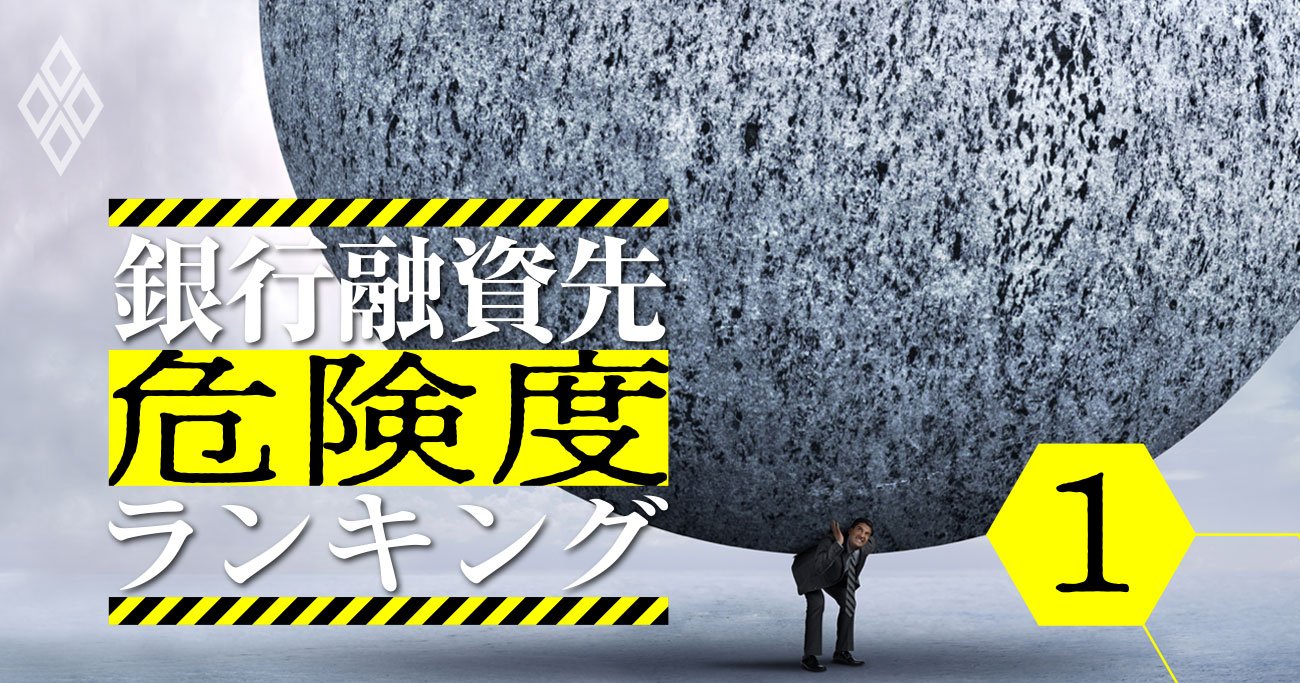 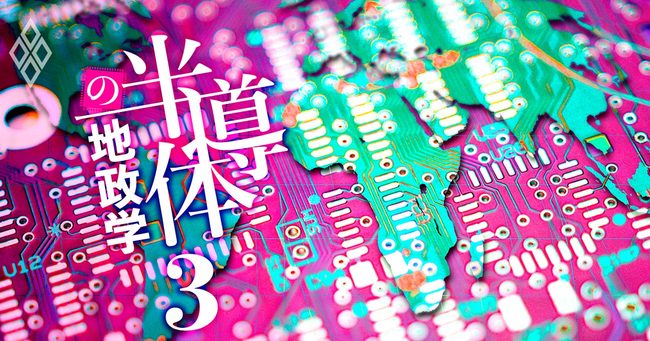 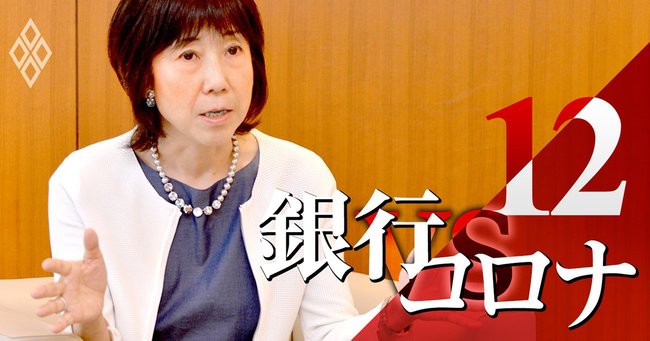 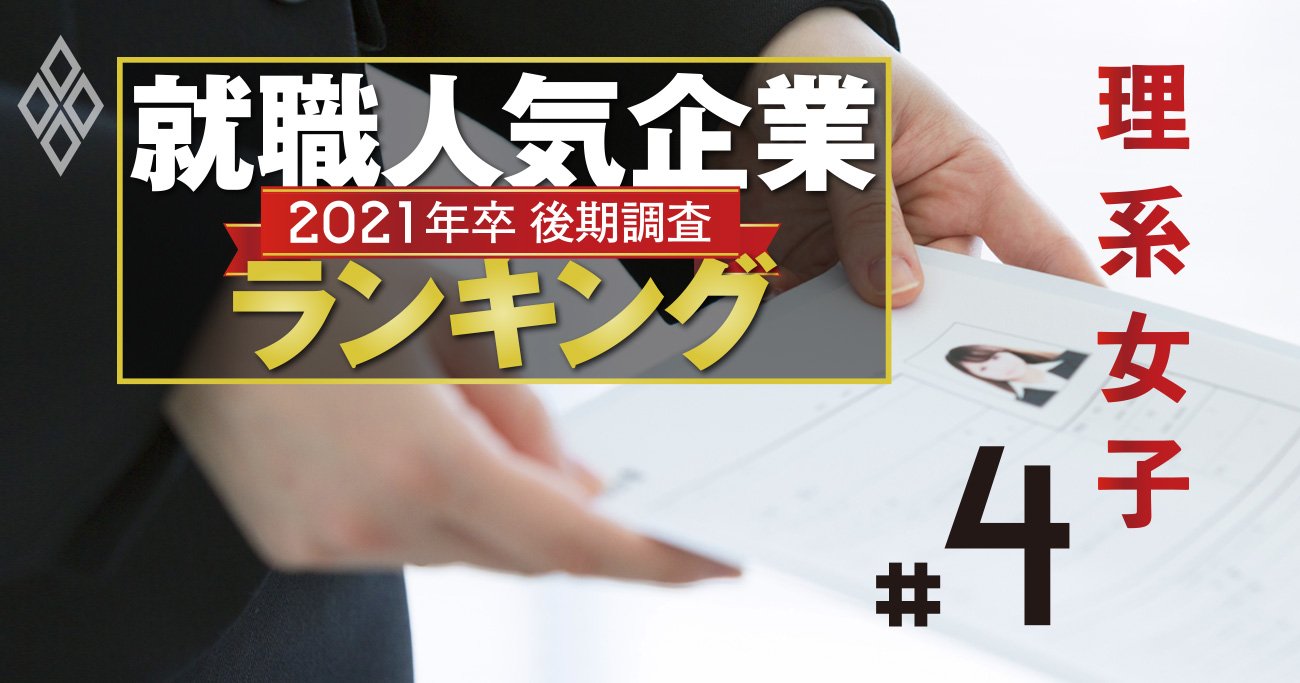