Drones loaded with emergency rellef supplies fly over Rwanda to save the lives of many patients. / Photograph Courtesy of Zipline

Here’s a young man who may just become the next big star like Facebook founder Mark Zuckerberg. Keller Rinaudo is just thirty years old.After graduating from Harvard University, Keller founded Zipline in the US in 2011. 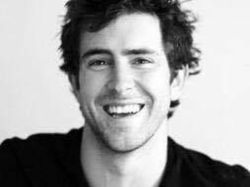 At first, they were developing a toy robot making use of artificial intelligence (AI), but they then pivoted into small-format unmanned drones.

Drones can generally only fly distances of 5-10 kilometers, but Keller and crew’s drones can make round-trips of 150 kilometers. They blast off from a launch pad and, like migratory birds of passage, catch the wind to save power on power consumption.

This ability is owed to their onboard cameras, GPS, and wind-detecting sensors. They are equipped with algorithms that poll data to maximize use of wind currents and use machine learning to further refine the fidelity of these algorithms.

All the same, countries like Japan and the US have restrictions that prevent letting these drones loose. Keller thus set his sights on Rwanda. 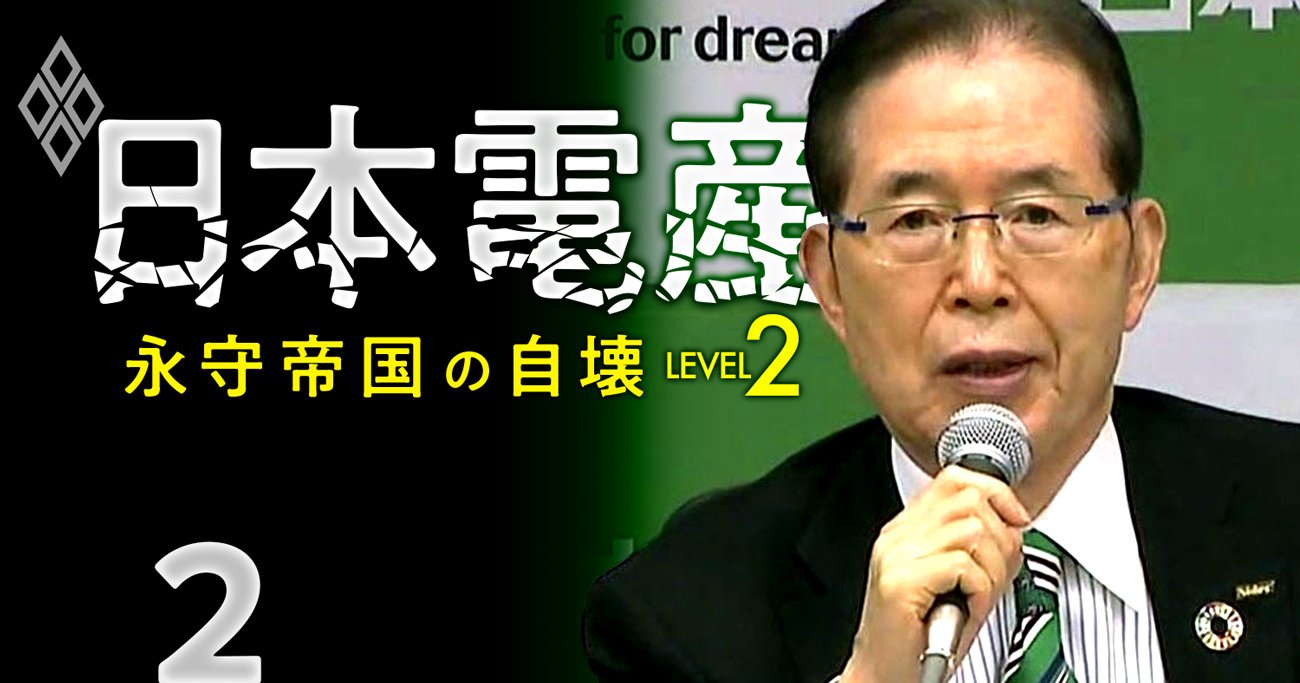 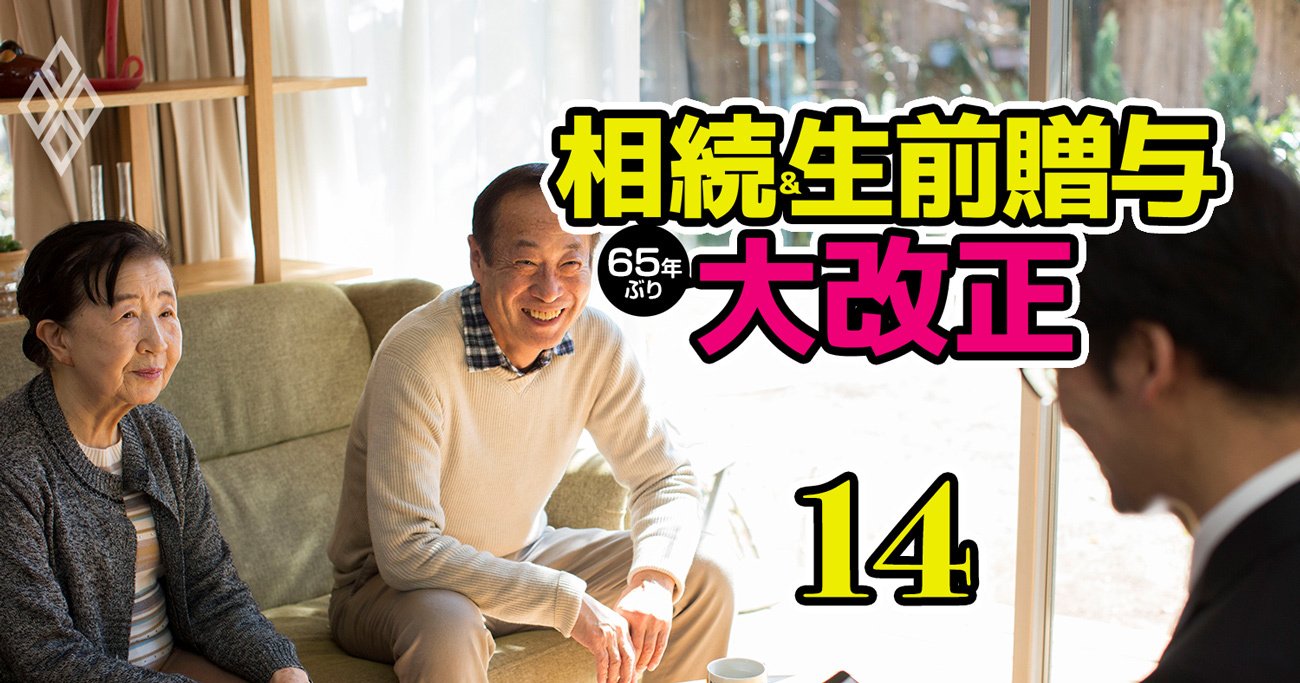 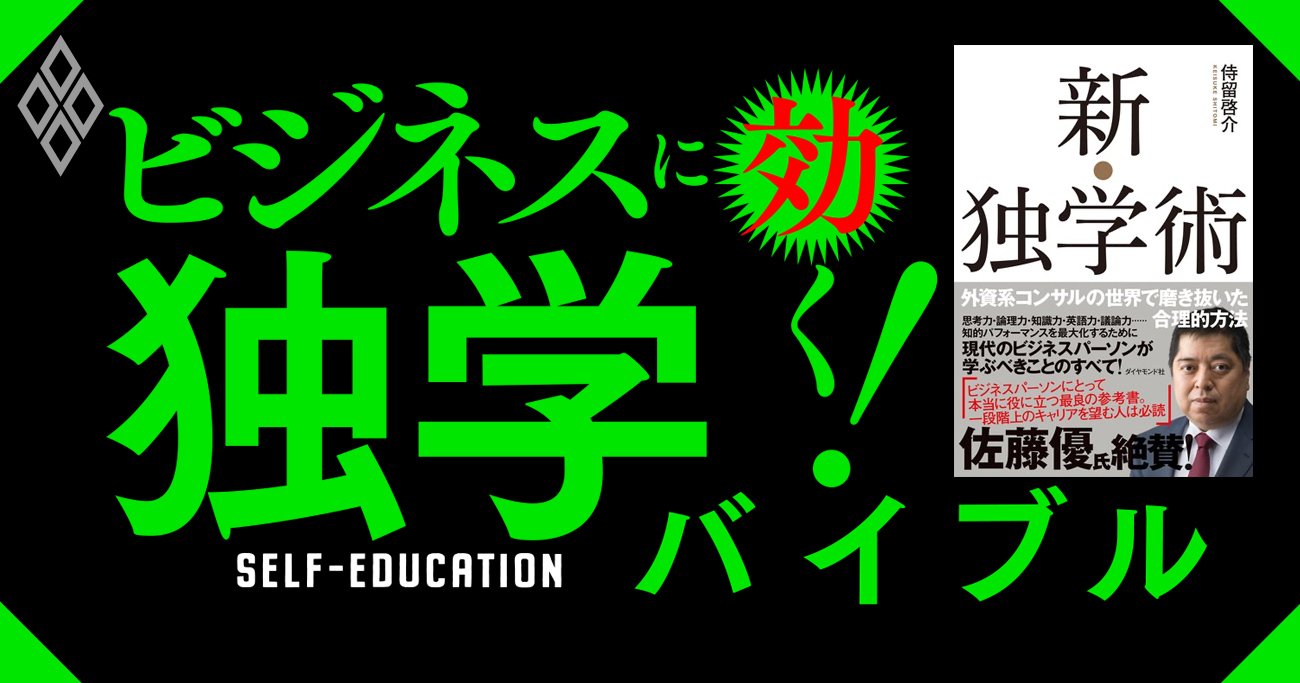 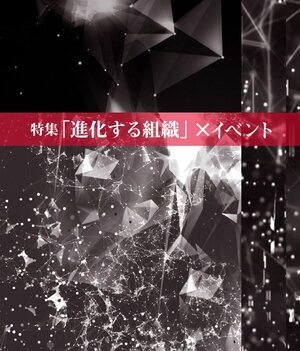