Noriko Endo is the Deputy Editor of The Diamond Weekly, a leading Japanese weekly business magazine published by Diamond Inc. She currently leads the magazine's coverage of the global economy as well as Japan's financial and fiscal policy.After joining The Diamond Weekly in 1994, she covered various industries including retail, electronics and information technologies as a staff journalist, where she earned widespread regard for her insightful articles, most notably her coverage of Sony. She became the Deputy Editor in 2006. In 2004 to 2006, in addition to her job at Diamond, she was the director of Kyushu University Tokyo Office, where she worked to improve cooperation among Japan's industrial, academic and government sectors.Prior to joining The Diamond Weekly she worked for Kinzai, which is an affiliated research body of Japan's Ministry of Finance.She is currently working on her doctorate in Energy Science at Kyoto University.

Supported by growth in the global economy, the performance of Japanese firms has improved again. Yet, given the prolonged deflation Japan has experienced and uncertainty over future prospects for the economy, firms' and households' growth expectations continue to be subdued. What is the root cause of this sense of stagnation in Japan? How can Japan overcome it? What role can monetary policy play in this situation? Looking for answers to these questions, DIAMOND WEEKLY deputy editor-in-chief Noriko Endo interviewed Bank of Japan Governor Masaaki Shirakawa.

DIAMOND WEEKLY(DW): What are your views on the current state of Japan’s economy and the future outlook? Masaaki Shirakawa
Governor of the Bank of JapanMasaaki Shirakawa was born in 1949 in Fukuoka Prefecture. After graduating from the Faculty of Economics at the University of Tokyo, he joined the Bank of Japan (BOJ) and held such posts as Director, Head of the Financial System Division Financial and Payment System Office; Director, Head of the Planning Division Policy Planning Office; General Manager, Oita Branch; General Manager for the Americas; and Deputy Director-General International Department. He was appointed as Adviser to the Governor in 1997 and as Executive Director in 2002, before turning to academia in 2006 as a professor at the Kyoto University School of Government. He began his term as the Governor in 2008.
Photo by Masato Kato

Masaaki Shirakawa: Japan's economy has been recovering at a moderate pace following the severe contraction after the failure of Lehman Brothers. The improvement seems to have paused since autumn 2010 due to inventory adjustments in IT-related goods, a reversal in demand for some durable consumer goods following the sharp increase brought about by policy measures, and the appreciation of the yen through the summer.

As for prices, although consumer prices excluding fresh food declined significantly by 2.4 percent on a year-on-year basis in the summer of 2009, the pace of decline has been slowing since then. Excluding the impact of subsidies for high school tuition, consumer prices have been more or less unchanged, according to the most recent data.

As for the outlook, inventory adjustments in IT-related goods are expected to make further progress amid the continued recovery trend in overseas economies, and the impact of the reversal in demand for durable consumer goods in Japan to dissipate gradually. Therefore, the slowdown in the economic improvement is likely to be temporary and Japan's economy will return to a moderate recovery path, as the growth rate of the global economy is expected to increase again, led by emerging and commodity-exporting countries.

Specifically, on the back of the growth in the global economy, exports will increase, corporate earnings will continue to improve, and firms' sense of excess capacity and employment will disappear gradually, and as a result, the transmission mechanism of growth in exports and production feeding through to income and spending will strengthen gradually.

The year-on-year rate of decline in the CPI is also expected to slow as the slack in the economy narrows, and the rate of change in the CPI will move into positive territory.

The BOJ's baseline scenario projects that, although it may take some more time, Japan's economy will steadily move toward sustainable growth with price stability. However, this outlook is associated with substantial uncertainty. Economic activity in emerging and commodity-exporting economies poses an upside risk for Japan's economy, while the situation in the U.S. and European economies poses more of a downside risk. 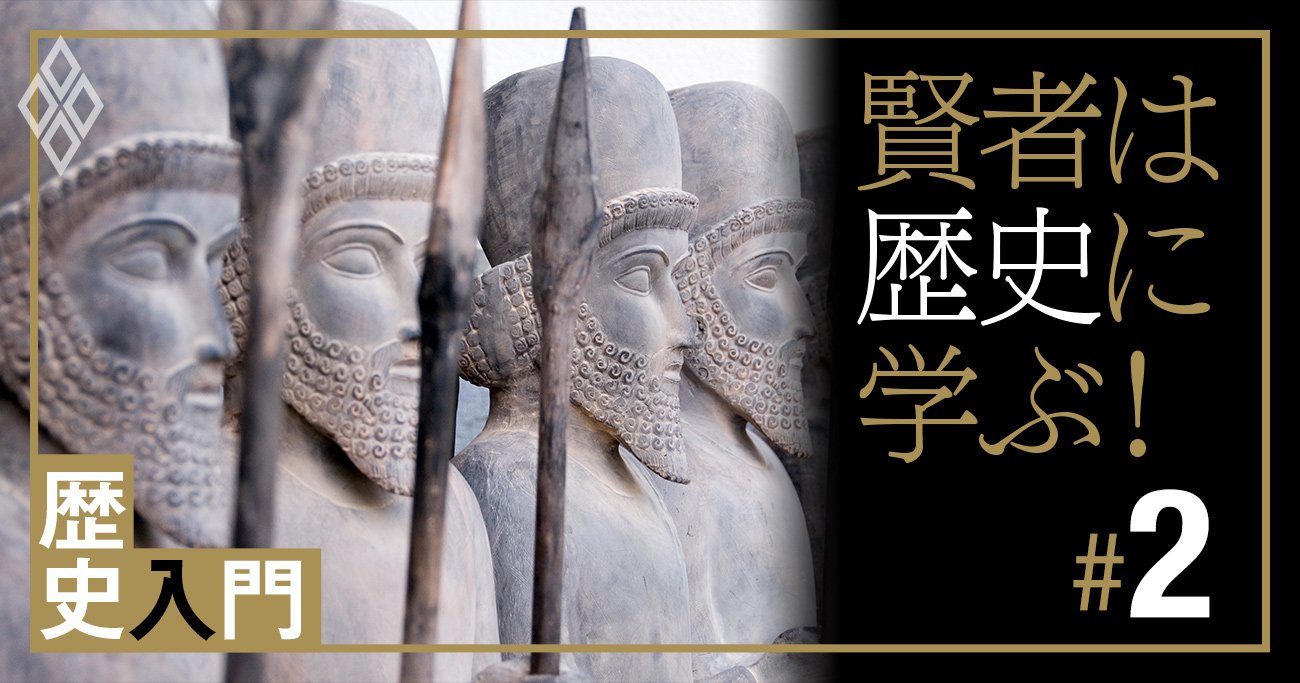 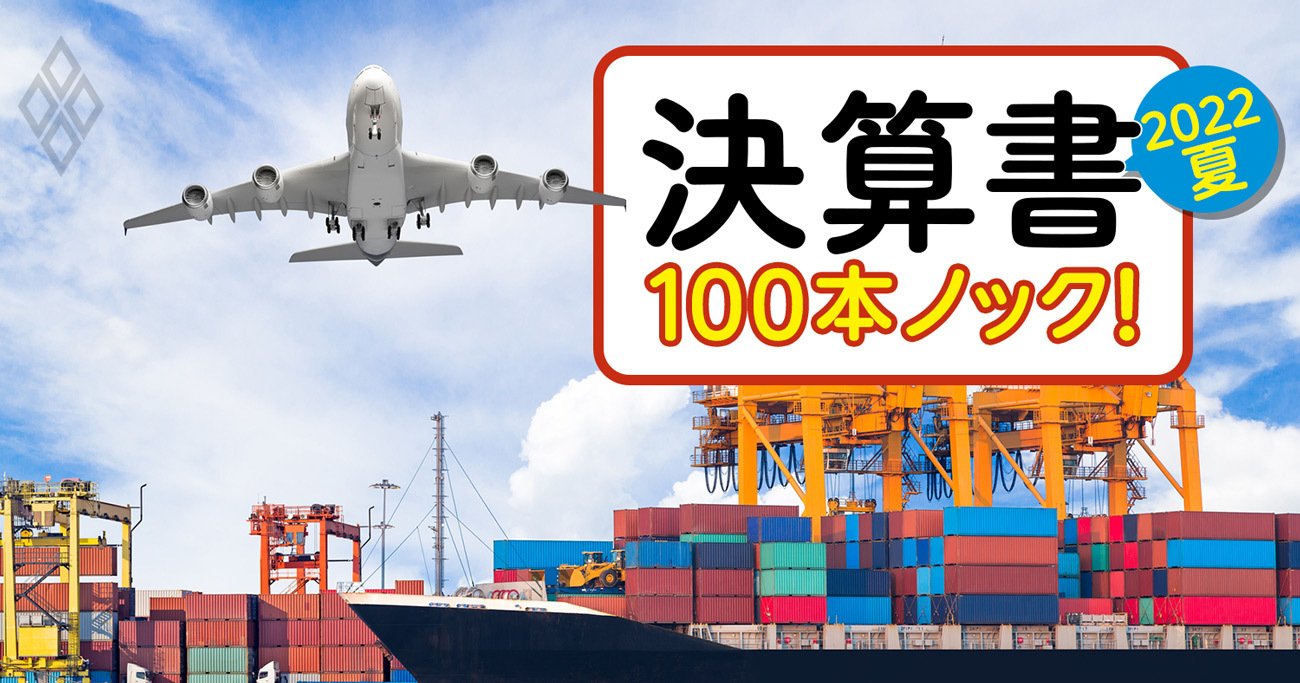 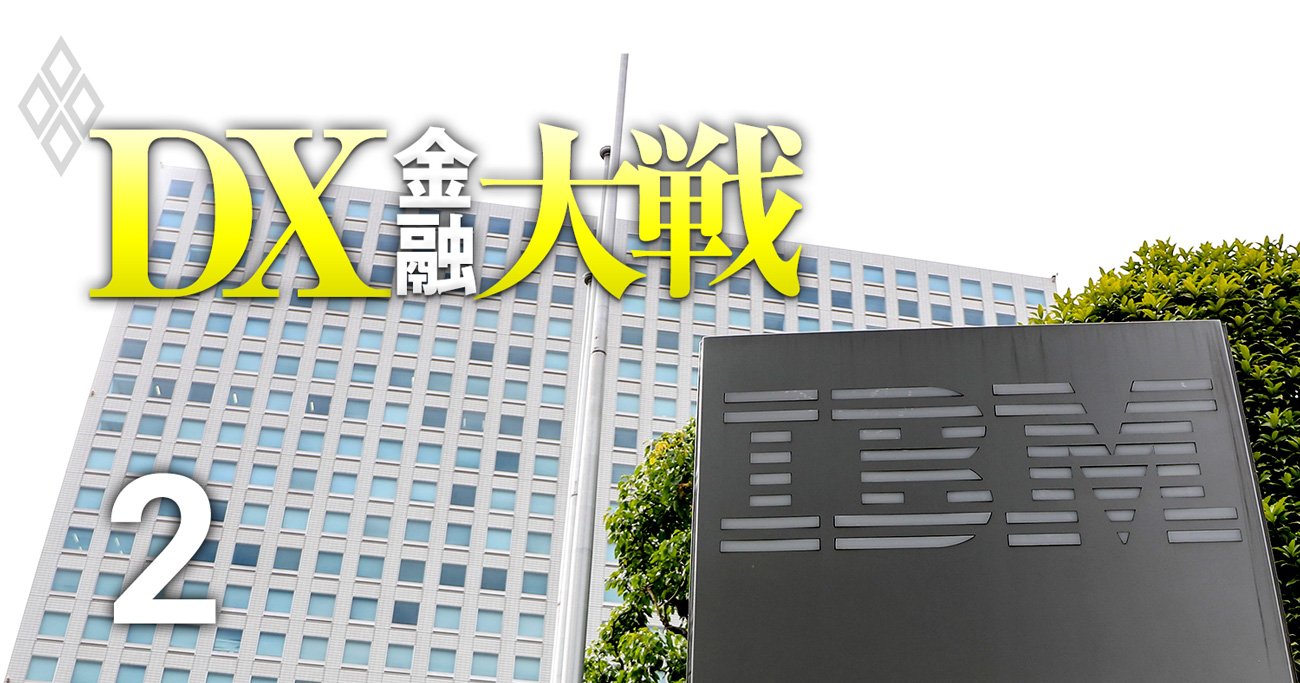