Photo by Aiko Suzuki At Gardens by the Bay

There were many things that Father told me when I was young that only resonate with me now that I’m over 40. One of those is the lesson: “Don’t imitate others.”

I think it was when I was in my second or third year of elementary school. My father asked, “What did you learn today?” and I happily responded, “I learned how to divide fractions. You flip them over and multiply.”

“Oh, that’s great,” he said. But then, he continued like this. “But Taizo, school teachers teach lies from time to time. Don’t listen to what they say.”

Shocked, I reacted with childish disbelief, even going so far as to defend the teachers. “Why would you say that? The teachers at my school are pretty good.” My father said the strangest things, and it really left a strong impression on my young heart.

However, once I reached my father’s age, I got it. Basically, my father wanted to tell me: “Don’t just swallow everything you hear. Doubt the common sense of others. Use your head and think for yourself.” If he had just said that normally, I would have forgotten, so he said it in a way that would stay with me.

Now, in the world of education, the idea of the four Cs of 21st century learning is spreading. That’s four words that begin with the letter C. With AI on the rise, these are thought to be the most desired skills in humans. To be specific, the four skills are:

I’m not going to go into detail here, but for example, “critical thinking” is exactly what my father was talking about. You could say this is the power to doubt things that others accept as fact. 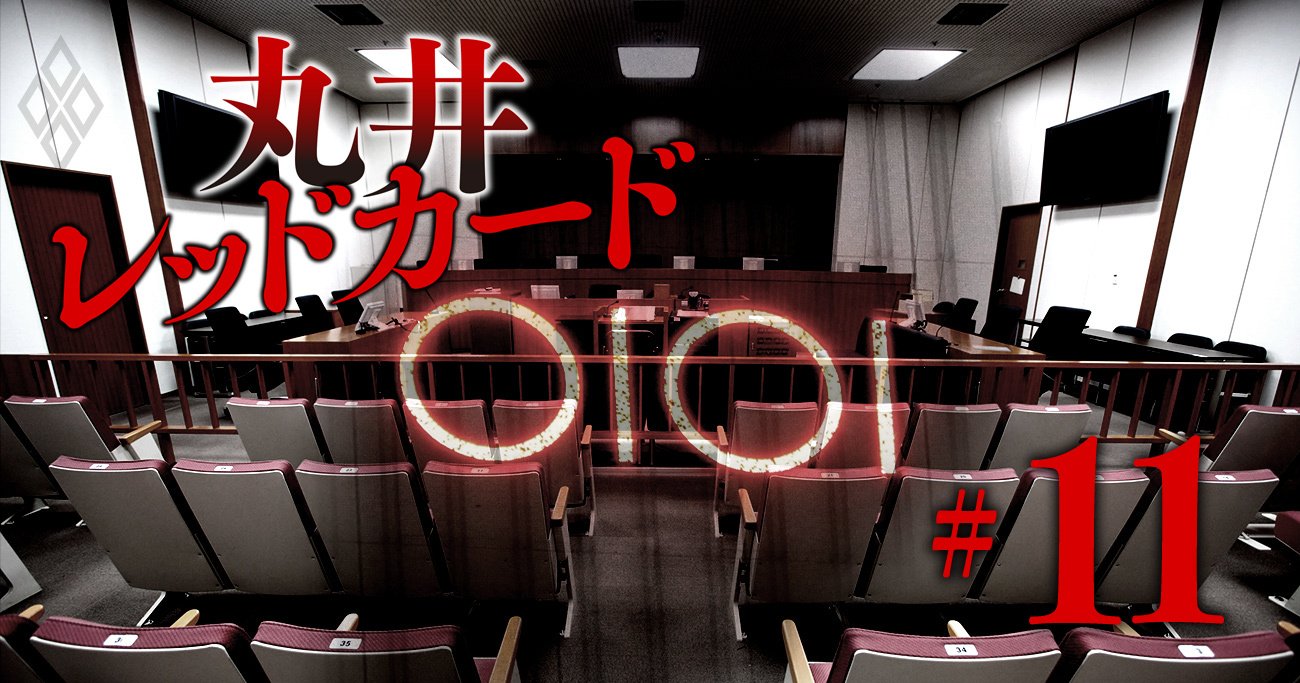 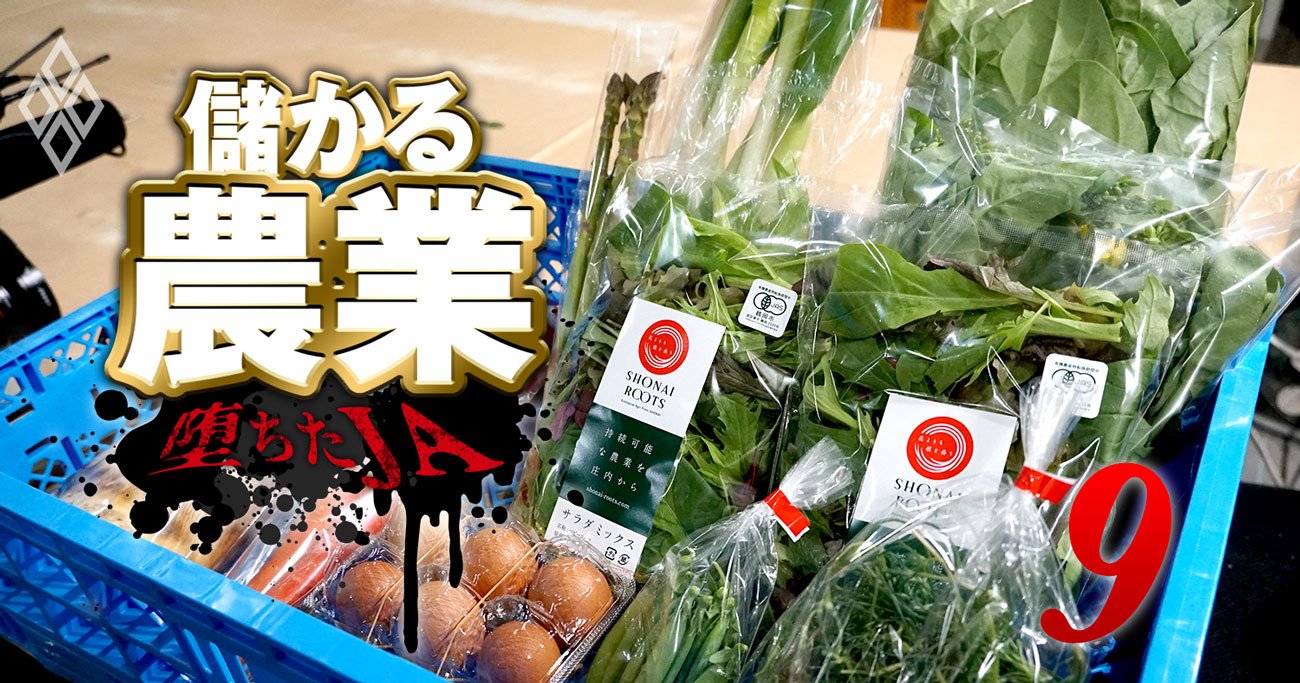 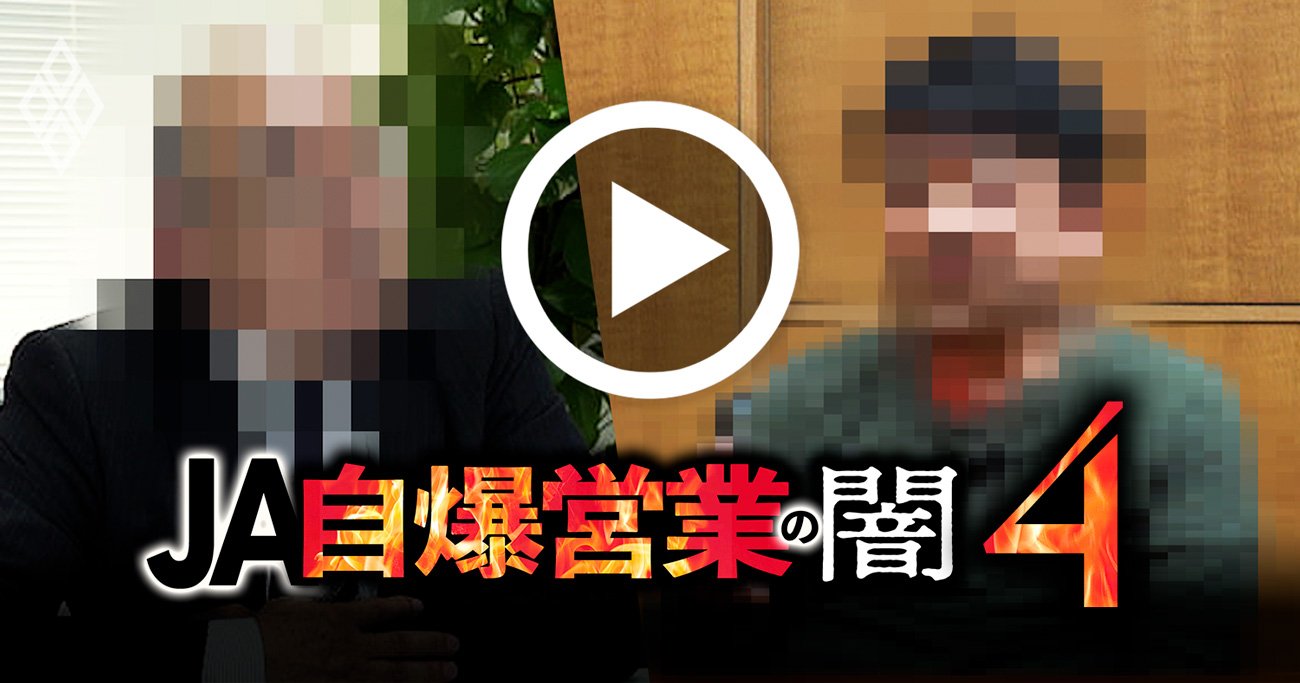 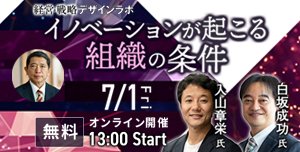 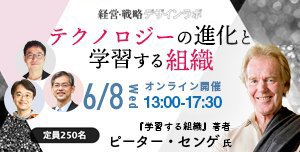