The workplace needs mentors, not managers

Leading up to this last installment, I said that the next era of management would involve creating neither business plans nor schedules. Even so, you are likely left wondering how on earth managers should manage their companies. Cutting right to the conclusion, the answer is that they should not.

Traditionally speaking, management resources were allocated to the most optimal areas in order to increase productivity as much as possible. The job of the manager was to manage people, things, money, and information.

However, as I said before, the problem here is that creating a plan will cause the person to arbitrarily decide his or her upper limits. Furthermore, employees will come to only do what they are told, and it will become difficult to bring out the drive of each employee and make the most of his or her abilities.

Because of this, one should let the person do as he or she wishes. Don’t give orders, either. If the person seems like they don’t want to be doing something, you should speak with them and have them stop. What is necessary here is not the manager who “manages” everything, but rather someone with whom the employee can speak comfortably and whom they can turn to as a “mentor.”

Even if you were to give each employee the permission to do whatever they want, things might not go over so easily in the actual workplace. There are many hurdles which must be overcome, and most employees would still have much to worry about even if they were told that they could decide for themselves. 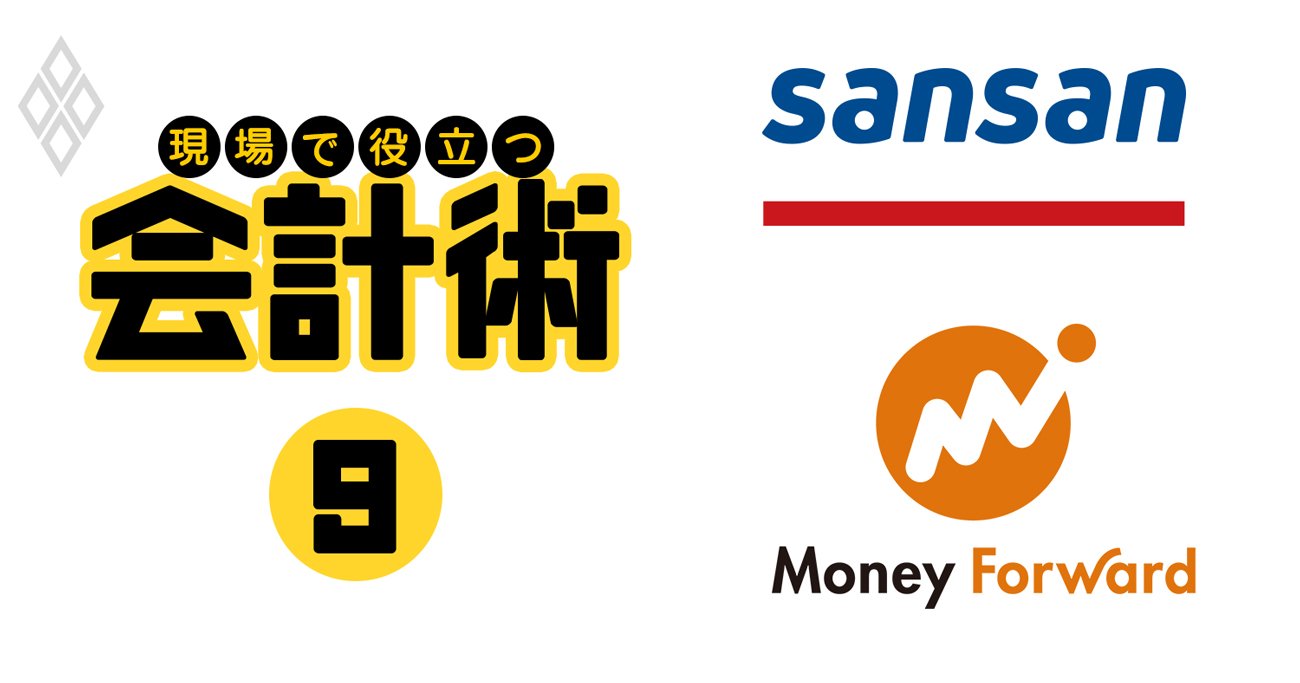 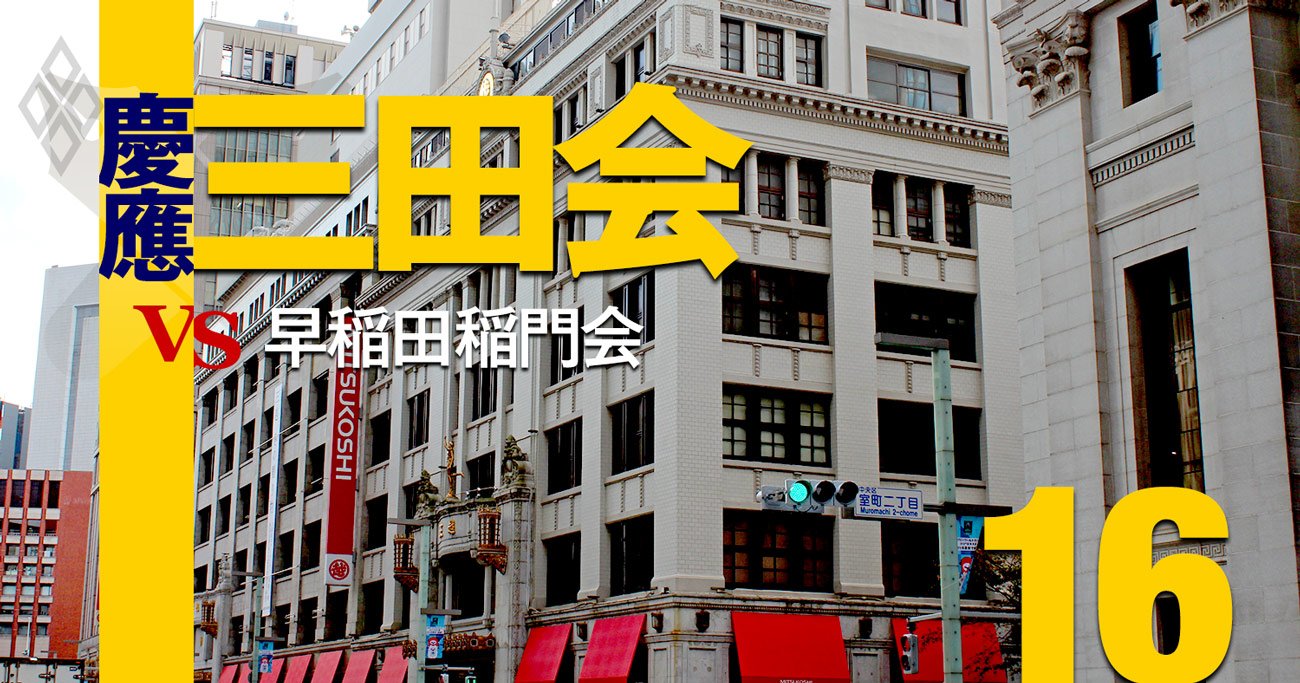 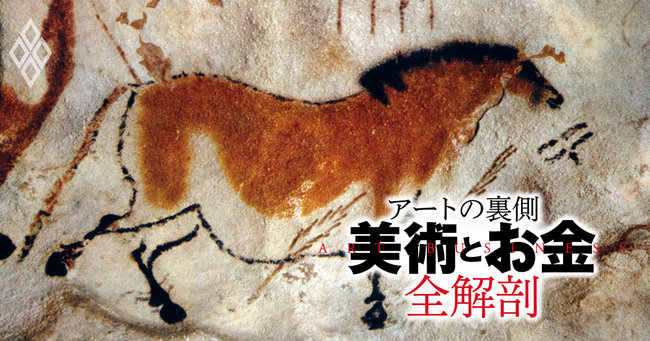 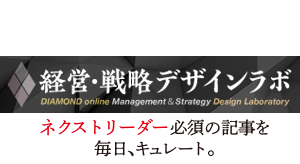