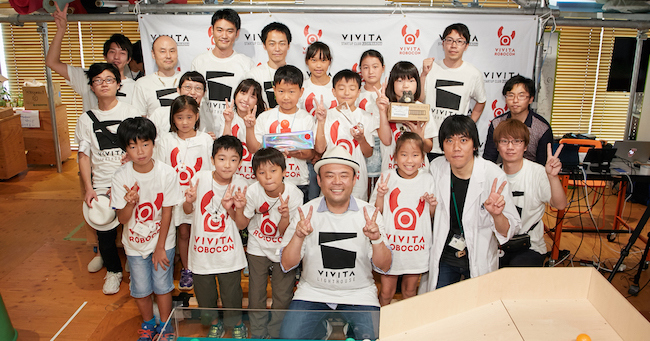 In August 2017, a robot contest was held in Kashiwanoha, Chiba. The contest saw the competitors’ robots battle it out in five-minute matches to see which one could gather the most balls, which were set on a square stage measuring about 1.8 by 1.8 meters.

24 entrants took part over two days. Although the majority were primary and middle school students, seven adults were also among the competitors, one of whom had experience as an engineer at Sony. Both the kids and the grownups put everything they had into the competition.

The adults, of course, were racking up the highest scores. Just as everyone in the building started to think the outcome was a foregone conclusion, though, a stunning upset unfolded.

There were 15 seconds remaining on the clock. A robot created by a ten-year-old child picked up two balls to earn a come-from-behind win. Instantly, I got goosebumps. A child had defeated adults, who were trying their best, to claim the championship. Cheers erupted at the venue.

There is a reason why I was moved to my core. The child’s robot, which he had built and programmed with the use of an electronic hobby kit, had two arms. One arm was for grabbing the ball. The other turned a propeller, sucking the ball in with a “ga-bump” sound. 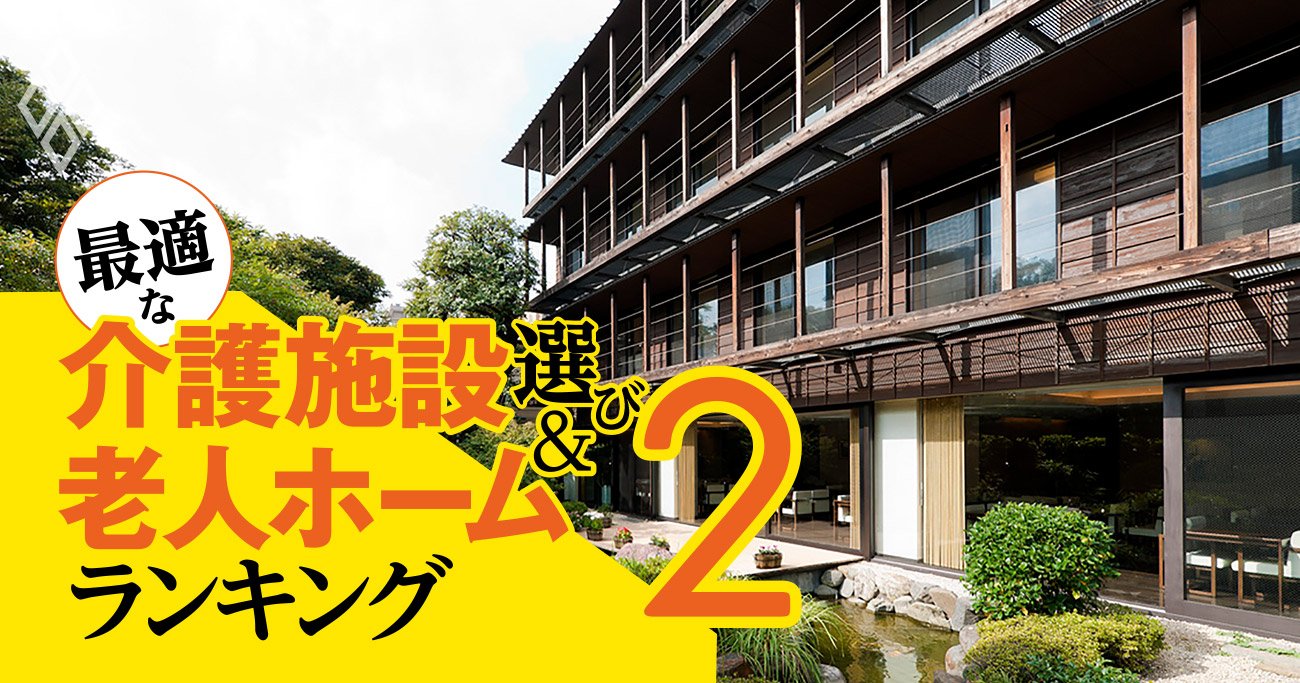 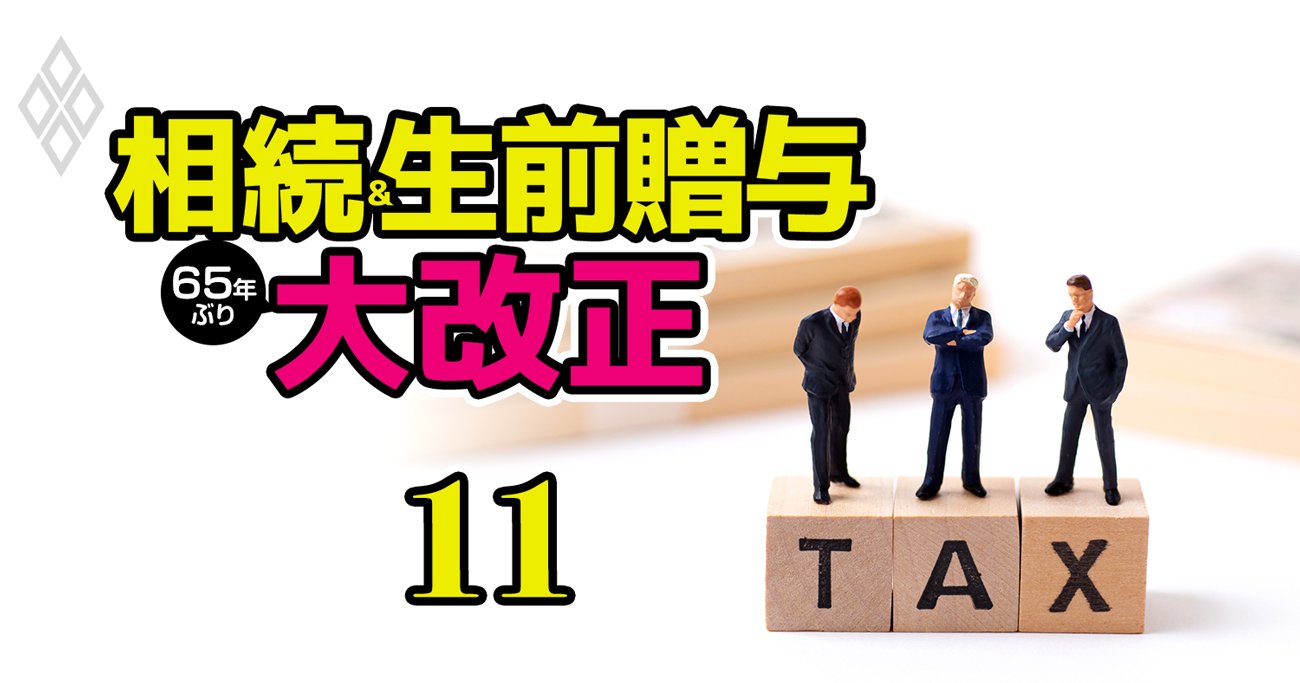 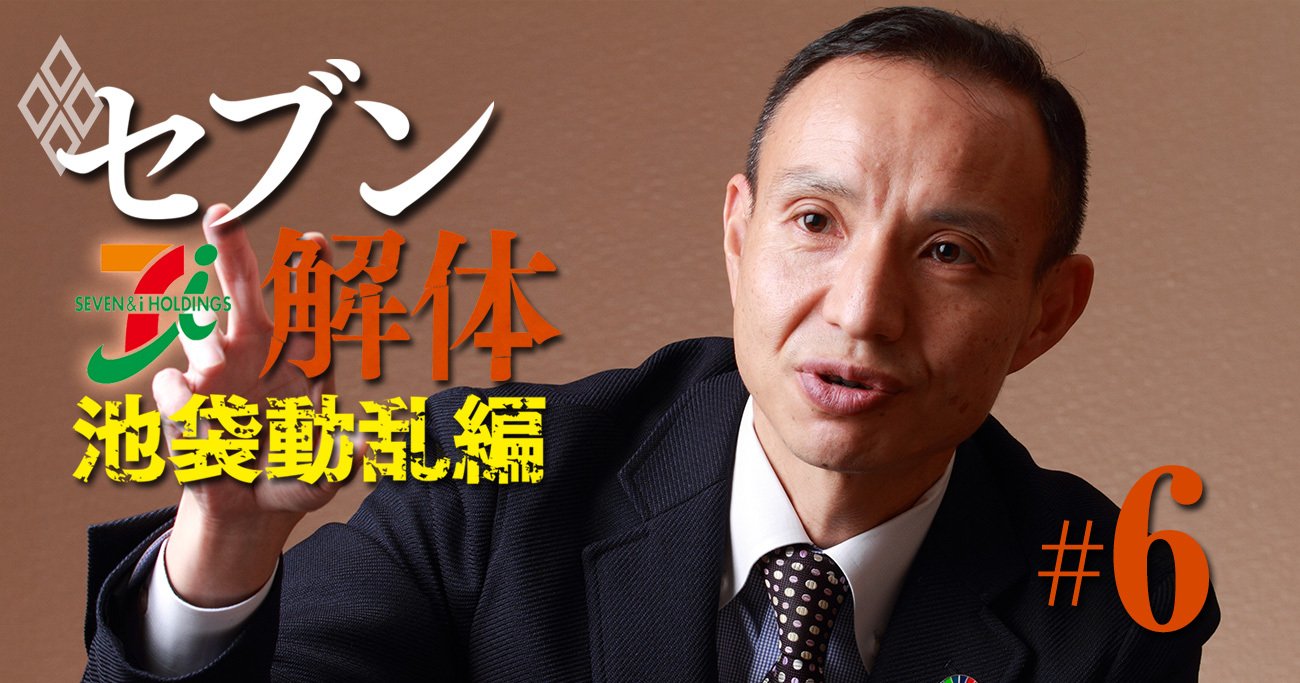