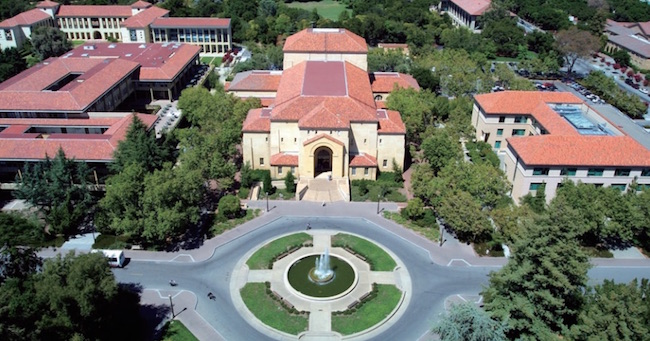 Stanford University, located in Silicon Valley. The school has been responsible for a myriad of research that produced theories and learning that broke down established thinking

Japan as Number One. This book by Ezra Vogel, published in 1979, became a best-seller in Japan, selling over 700,000 copies, and the phrase became a symbol of Japan’s ascent.

In the 1980s, a wave of “Japan-bashing” took hold throughout the United States and transformed into a movement to destroy Japanese merchandise. However, the movement fizzled as the financial bubble burst, and to this day, Japan has still not been able to shrug off the legacy of these “Lost 20 Years.”

There is no doubt that overcoming this situation comes down to how to pursue innovation. Indeed, attention is gathering in Japan once again around the workings of Silicon Valley, which gave rise to such American companies as Google and Facebook, and there is unceasing observation of Silicon Valley enterprises by Japanese companies.

From venture capitalists and startup accelerators, to terms like “early-stage” and “demo days,” it is well and good to learn about the mechanisms by which startups are given the chance to grow, but, to be honest, I do have a sense of worry.

Having personally been in and out of Silicon Valley for 20 years, I have connections with various people whom I otherwise would not have met. Speaking with them, one gets the sense that even the Silicon Valley model itself is somewhat “behind the times.”

That is to say, I find myself wondering more and more each day whether it is really right for Japanese companies to be looking to imitate Silicon Valley.

We must change education

4 things that Father taught us

Why I moved to Singapore

The Power of a New Community 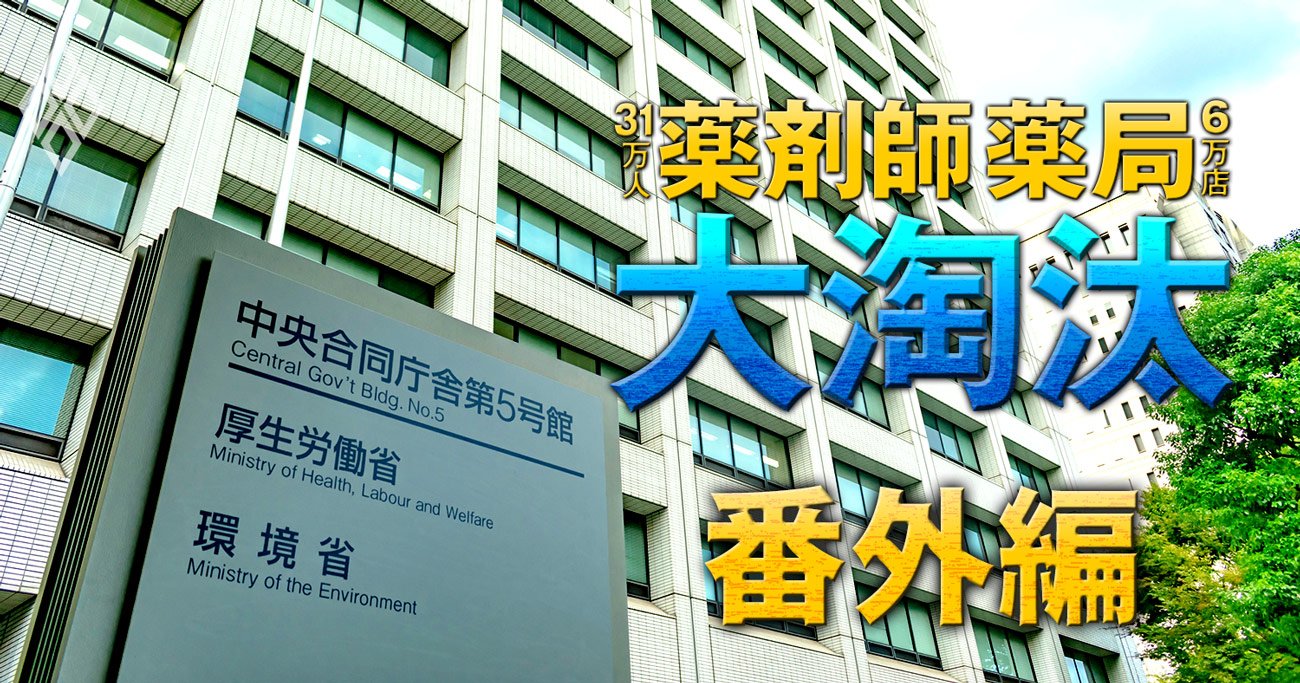 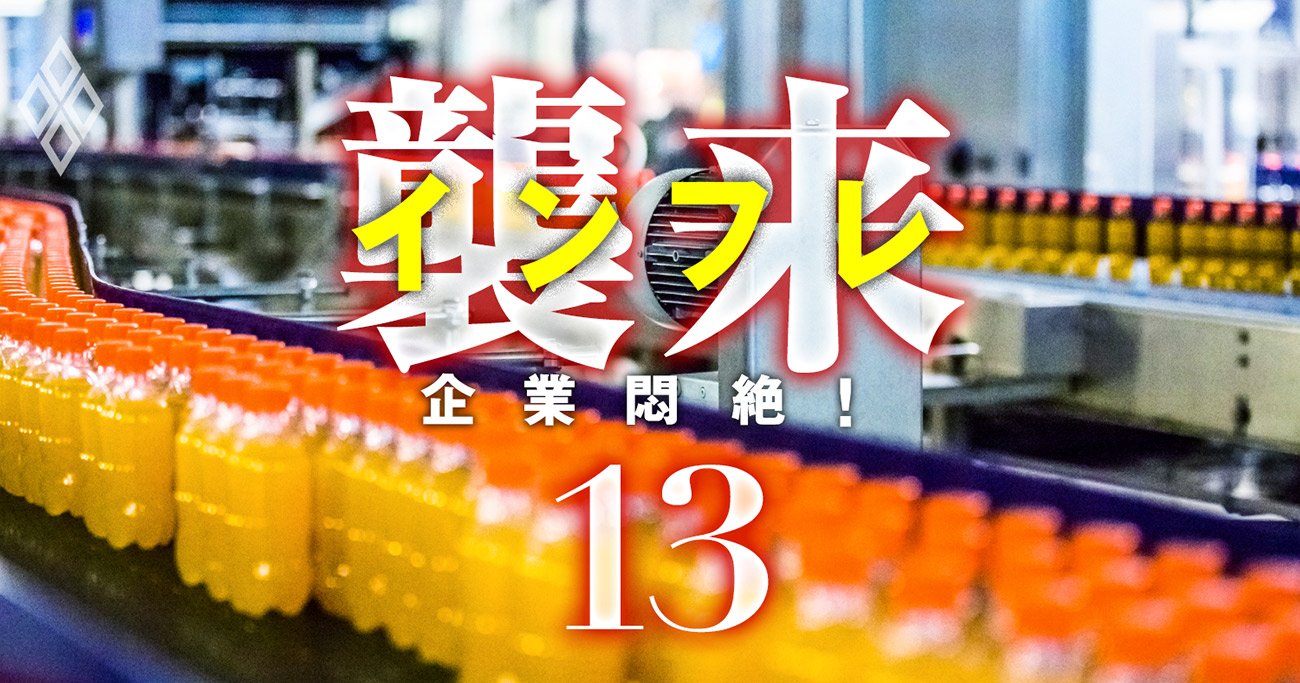 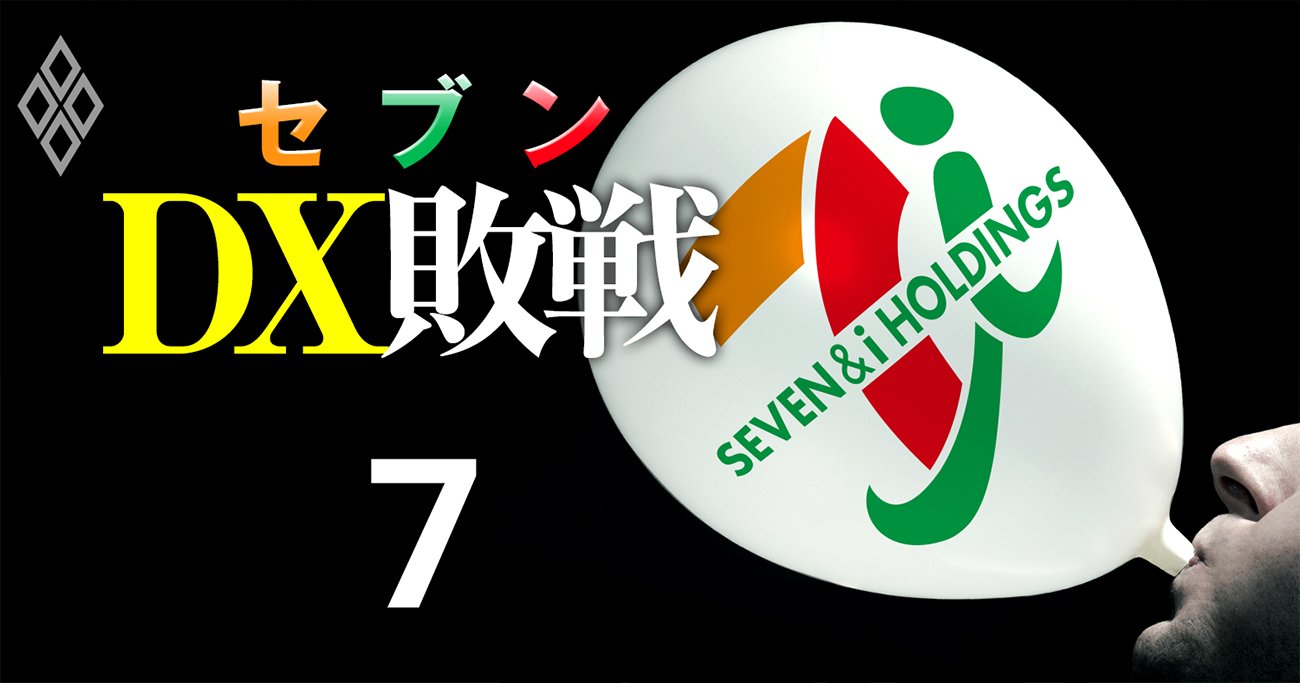