TYPE-R, a device developed by LEOMO for competitive cyclists, won first prize in the international design competition "iF Design Awards 2018." The photo below shows the representative, Mr. Kunihiko Kaji.

I've received happy news: A product developed by LEOMO, the startup I co-founded to develop sport devices, was awarded first place "iF Gold Award" in the international design competition "iF Design Awards 2018" in March of this year.

This competition has been sponsored by the Hannover Trade Fair company since 1953. It has international prestige as one of the world's three largest design competitions.

This time, only 75 of over 6400 submitted products were selected for the first prize. This is only around 1% of the total. Other first prize winners included global brands like Ferrari, BMW, and Bulgari. It was especially emotional for me to see TYPE-R, the motion analysis device for athletic performance developed by LEOMO, among the winners.

Allow me to tell you a bit about TYPE-R: Intended for competitive cyclists, this device measures and analyzes an athlete's movements.

It features five motion sensors equipped with a gyroscope and an accelerometer. These can be attached to the body in places like the top of the foot and the thighs to accurately measure an athlete's movements and posture. The data can then be analyzed in real time through a wireless connection. 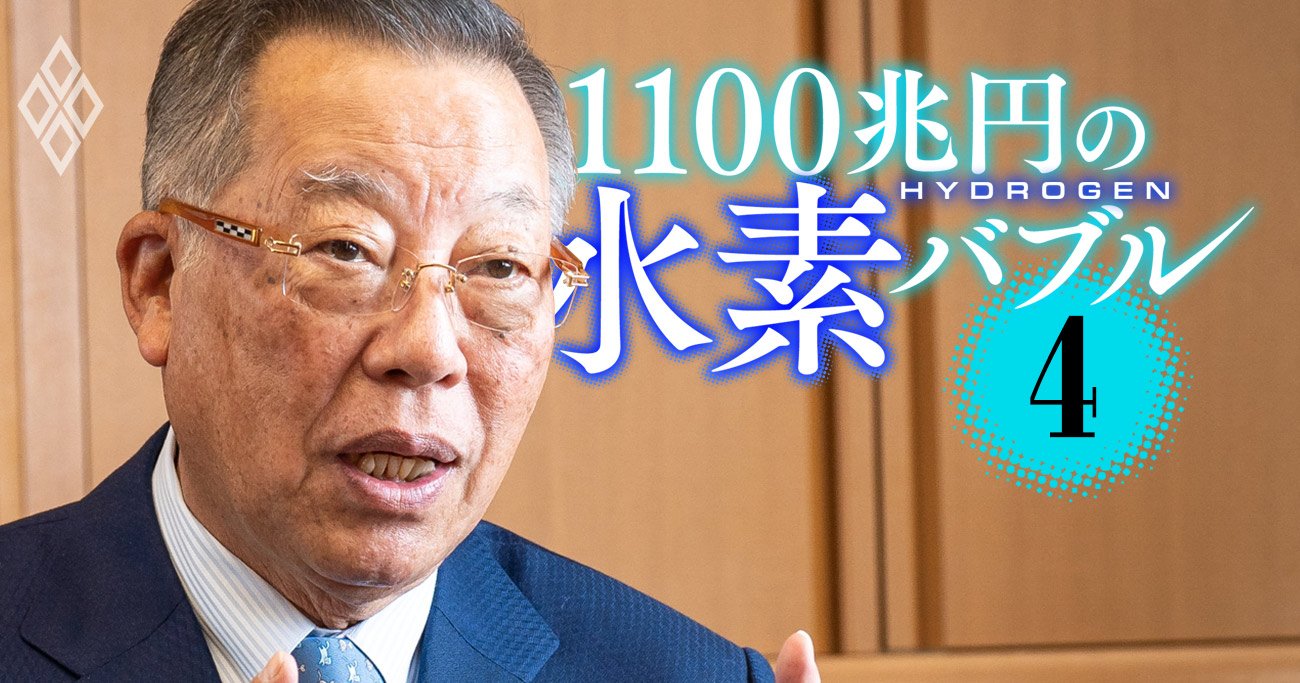 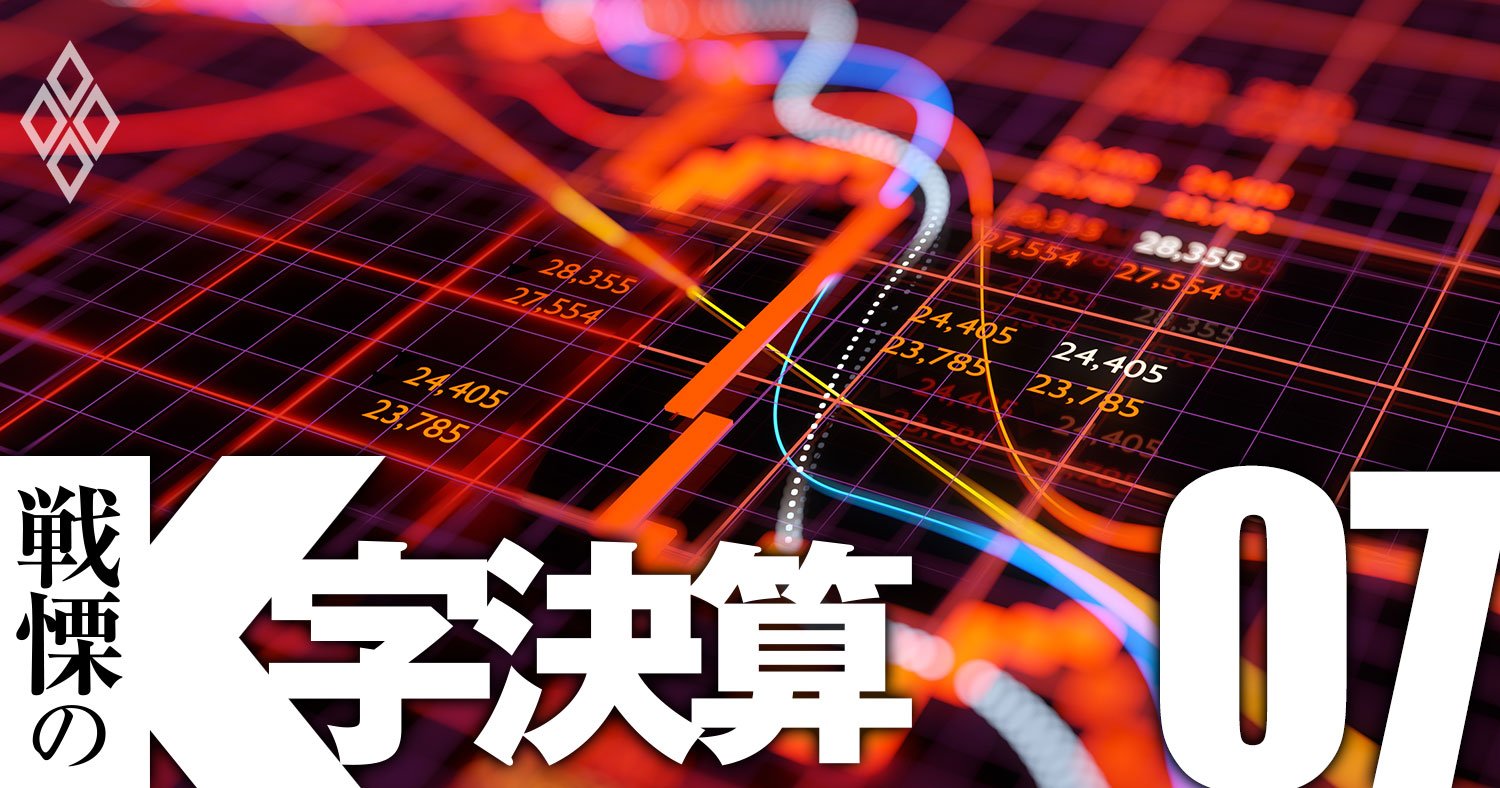 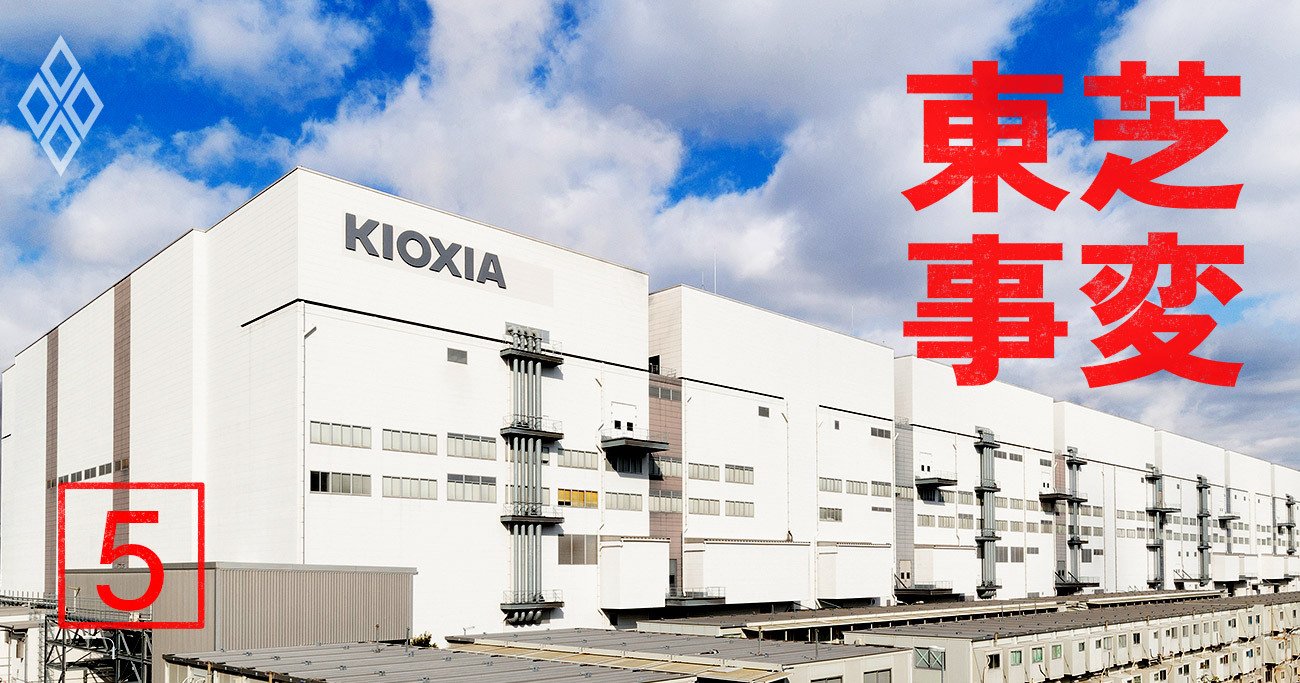 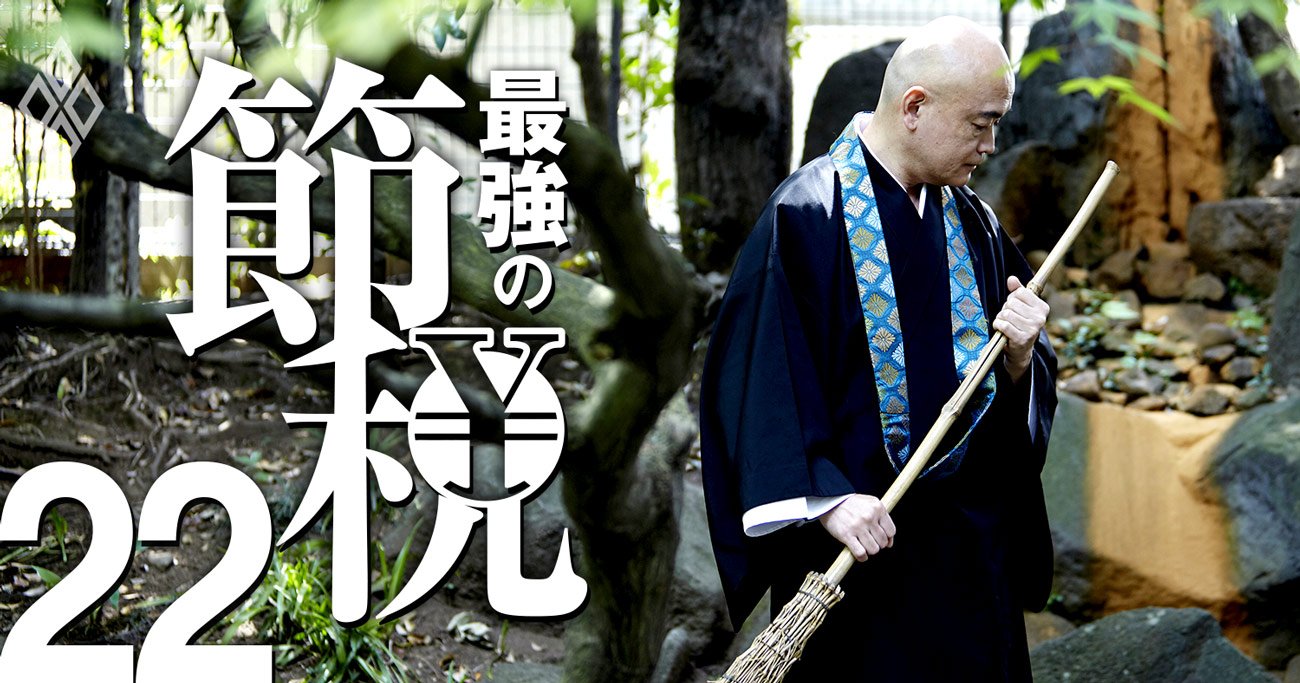