“Settling down is common sense” is nonsense; I want to propose something new

Is it not the same for work and school, too? Basically, there aren’t that many tasks that can only be done at an office or at school, so I’m sure that hospitals, offices, and schools will all become fewer in number. When that happens, the reasons for settling down in one place will also disappear.

“Hold on a second, Mr. Son. People in Japan have been living with roots put down in places for a long time.” This sort of counterpoint might be raised, but is it really true?

Prior to the land tax reforms of the Meiji period in 1873, most farmers borrowed land from the various feudal lords. They weren’t allowed to sell that land as they pleased, nor could they produce any crops apart from those that had been decided for them. It’s a historical fact that the vast majority of people in Japan didn’t own land.

After the aforementioned reforms, deeds were issued, and the matter of who owned land was clarified. Since the enactment of the Meiji Constitution, the notion of protecting private property rights has become more entrenched, and the “land myth” has emerged. However, it’s also a fact that this has happened over a period of less than 150 years, which is a short one in the context of the long history of Japan.

It seems as though the people of the past had more flexibility. When things happened like rivers overflowing due to a disaster and washing away the farmland, leaving people unable to eat, they would leave their villages behind and move to other places. There was little notion of living in a specific place no matter what the cost.

The essential benefit of settling down is the ability to ensure that you have lifelines like water, electricity, housing, food, telecommunications, health care, education, and work, along with a way of life in general, in a single place. However, thanks to technological progress, it’s becoming possible to obtain these things without being tied to one place.

Thus, I’d like to advocate for a new concept called “Living Anywhere,” which involves everyone having the ability to lead their life in any place. Last summer, we started by conducting an “experiment” in which people lived together with colleagues over a span of about 20 days in a former school building in Minamifurano, Hokkaido. I’ll tell you more about it next time.

by Takeshi Kojima (Staff Writer of Diamond Weekly) in Orchestration 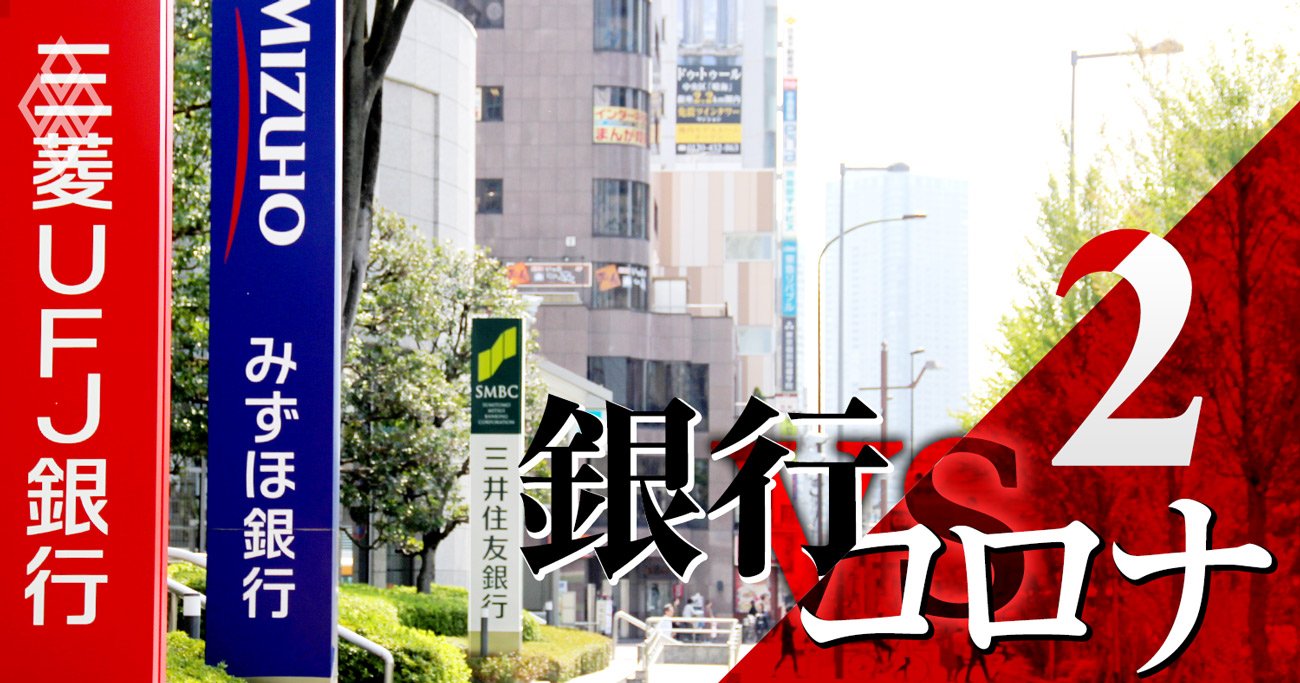 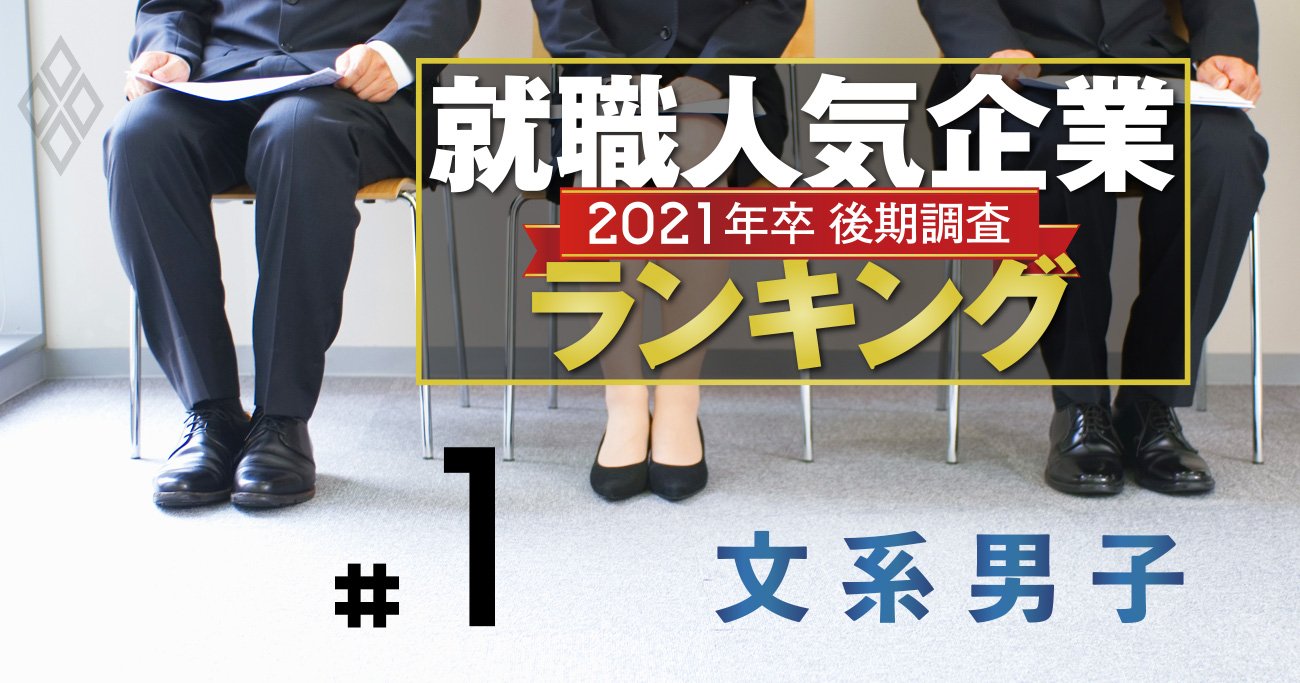 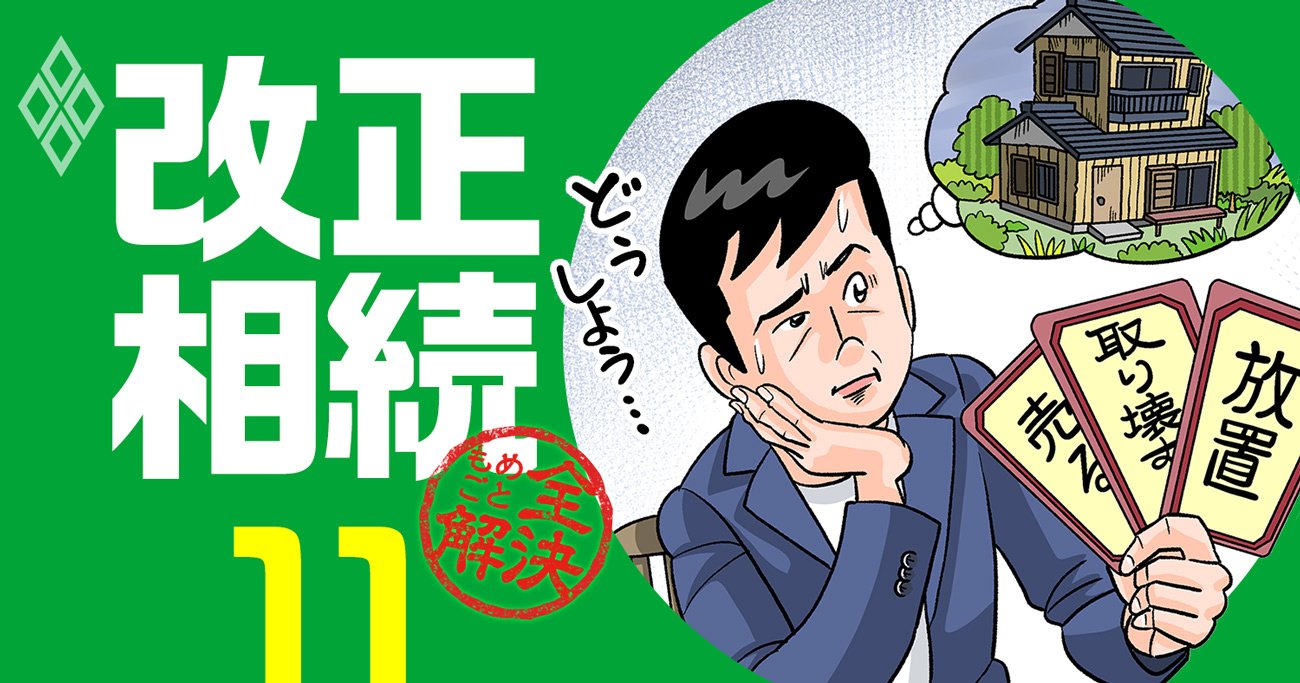