My father would even entrust jobs with lots of responsibility to his children.When I was 10, my father decided to open a large new branch of the pachinko shop that he was running. There were a lot of risks involved. You could say it was a sink or swim situation.

Before the grand opening of this new store, he wanted to make some flyers for promotional purposes. But the draft that came from the printing company was really mediocre. That’s when my father turned to me, of all people, and said, “Taizo, you’re good at art. You draw something.” Certainly, I liked arts and crafts, but was that a reason to ask me?

As you can imagine, I was really surprised. Knowing that the livelihood of our family was riding on this flyer, I threw myself into it with all my might, in an elementary school child kind of way.

When I asked my father for advice, he said, “Just sort of give it that jackpot feeling. You can decide the rest.” It felt like he just dropped the whole thing on me. He’s the kind of client that advertising firms hate the most! (laughs)

So I came up with a picture of a jackpot winner with his hands raised in the air, covered in a flood of pachinko balls, and that’s what was put on the flyer.

My father took my idea, and really had it printed as-is. Of course, the printing company fixed up the lettering a little, but there was actually an elementary school kid’s picture on the flyers.

On the day that the new store opened, I was really nervous, but there were a whole bunch of customers who said that they had come because they saw the flyer. So many that the cars couldn’t fit into the parking lot, and the police had to come do traffic control.

You could see it was a child’s picture on the flyer, so a lot of the customers talked to me. They praised me, saying things like, “So you’re the one who drew it,” or “That flyer really made feel like I can hit the jackpot, and then some,” or “It was really easy to understand.” Of course, I don’t think it was the flyer alone, but I really felt that I had done something useful. 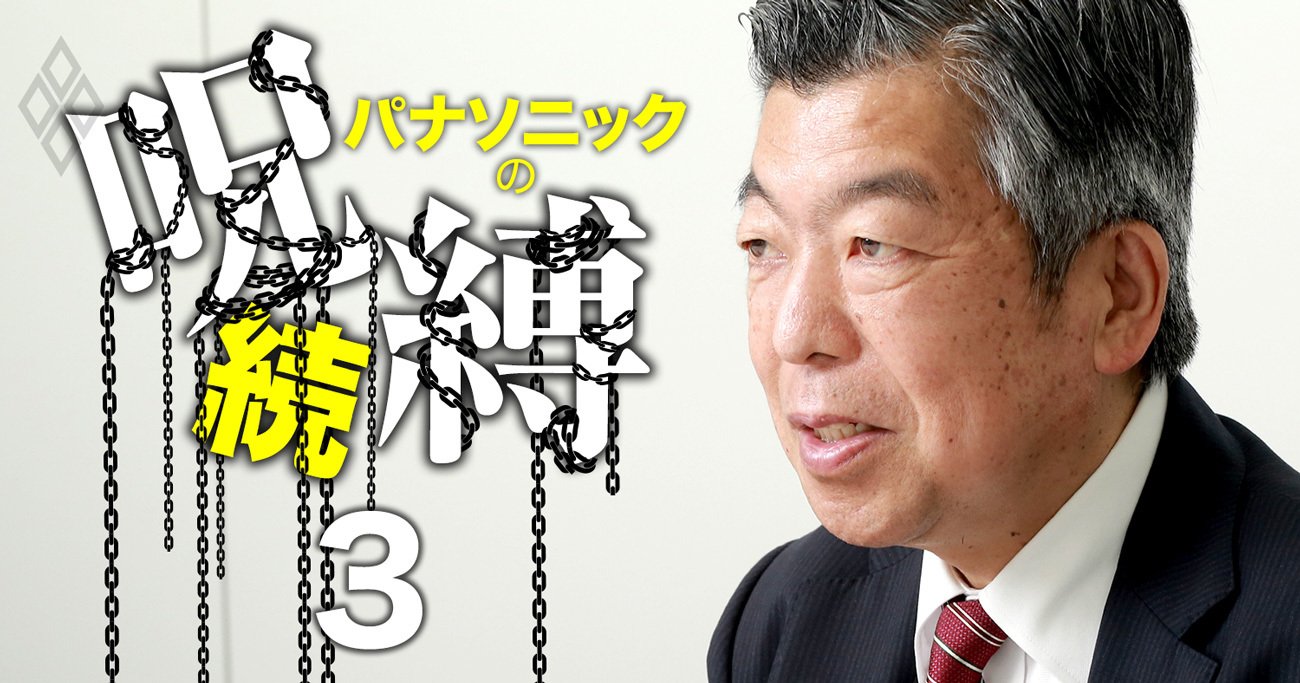