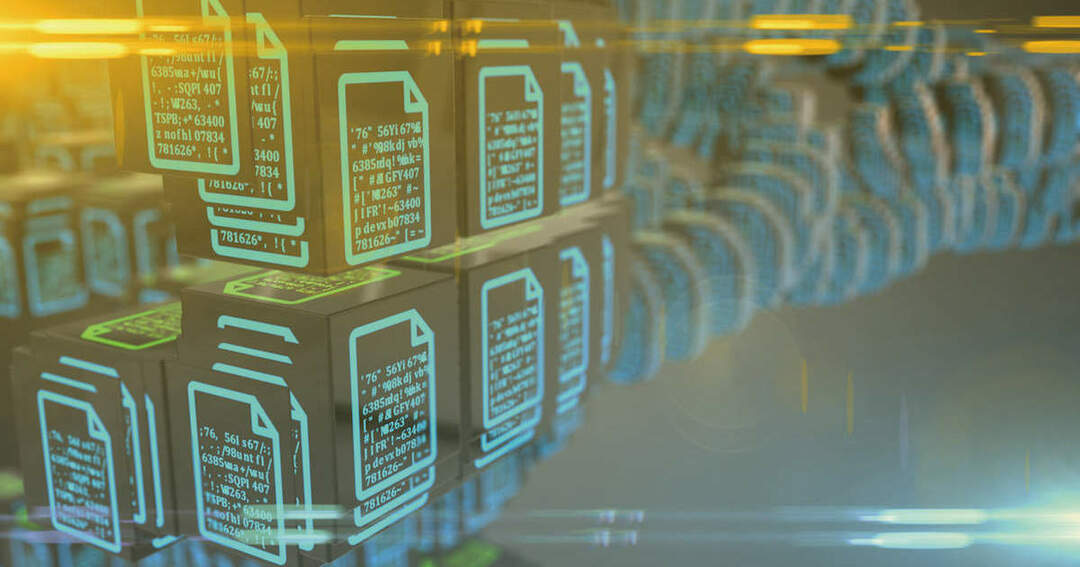 "Smart contracts" are powered by blockchain technology. They are rapidly increasing in popularity due to their ability to allow for safer, faster, and simpler contracting without the involvement of a third party.

In the last two articles, I discussed how Mistletoe eliminated its office facilities by outsourcing work which had been formerly done by its employees.

The reason behind wanting to convert the structure of the company to a purely corporate one was a desire to return a flat relationship between management and employees. I also mentioned that one of the reasons for which offices were eliminated was because there was no longer a need to travel between "home" and "work."

In actuality, there is one more reason behind the organizational change: the need to keep up with changing times. It is no secret that in this day and age, the speed of business is increasing steadily. With things expected to move even faster going forward, it felt as though it was not appropriate to hold onto extra layers and approval processes. In order to keep up with changing times, organizations themselves must change as well.

To add to this, I feel that going forward, our jobs will increasingly focus on forming teams and handling work on a project-by-project basis.

What will be needed is the ability to quickly change the organization, forming, changing and dissolving teams to adapt to changing environments and conditions.

However, simply forming a project team in itself is not sufficient for a contract. This is why I believe that companies may simply take on the role of "hosts" for team contracts. 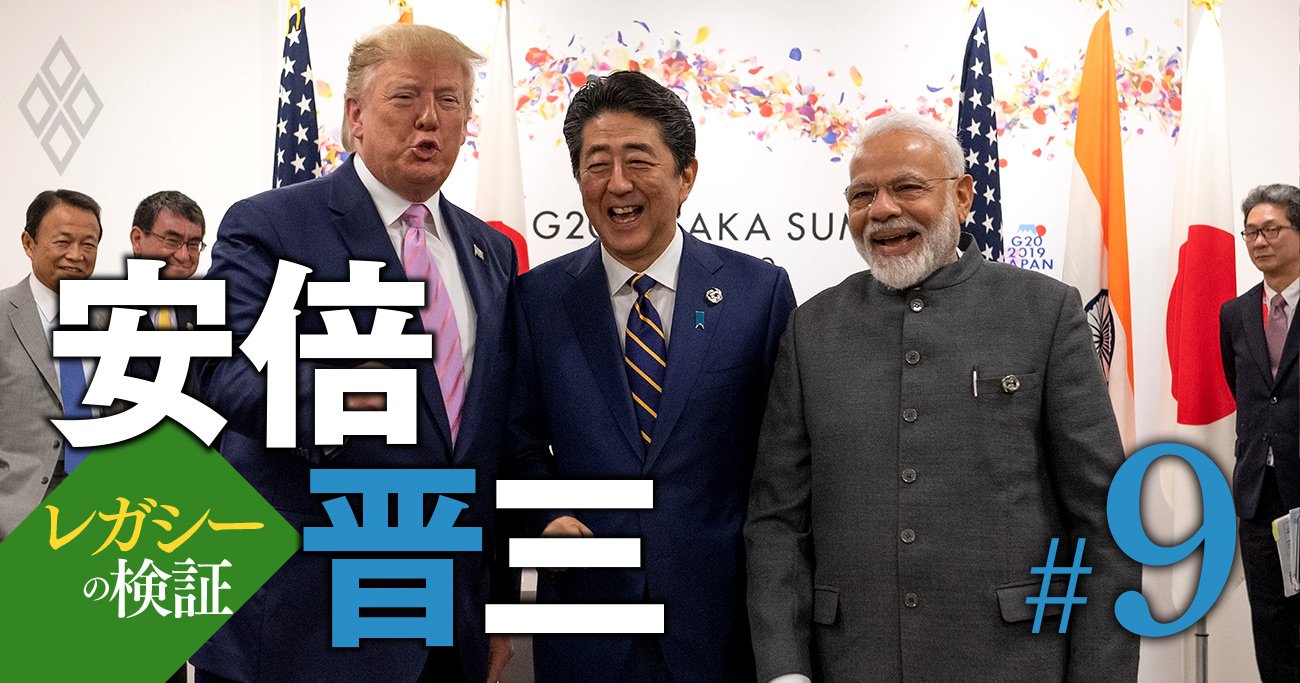 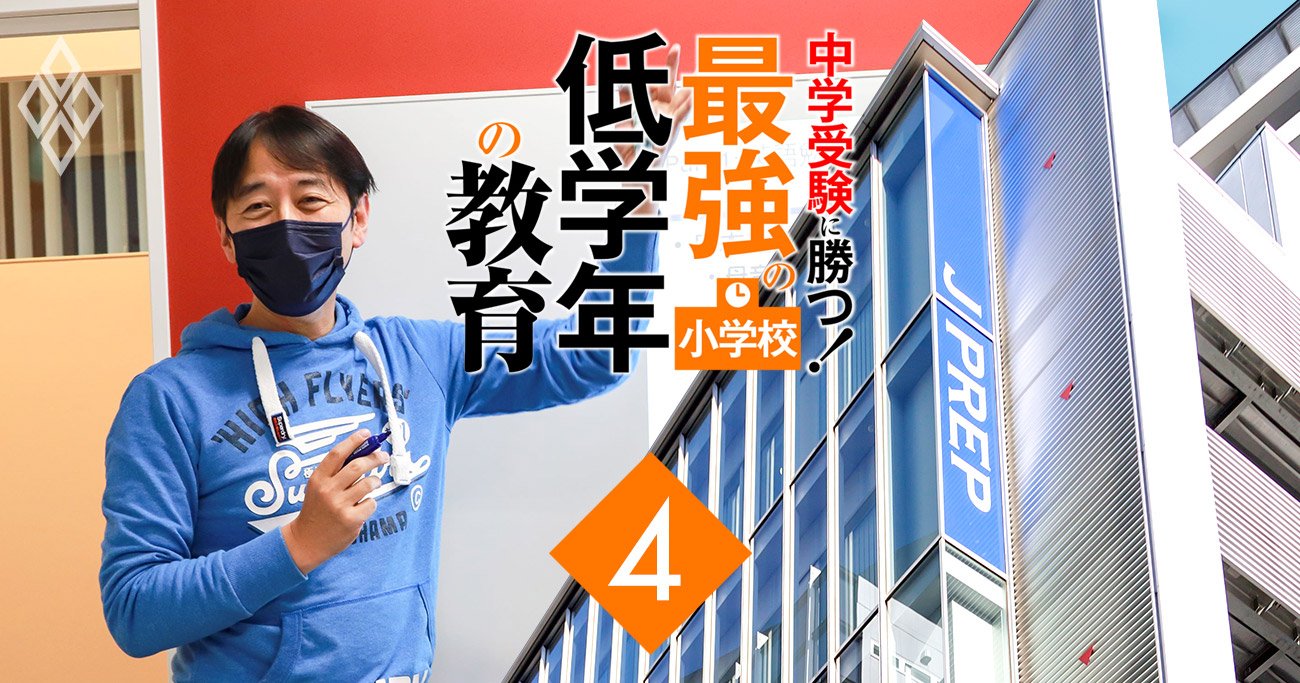 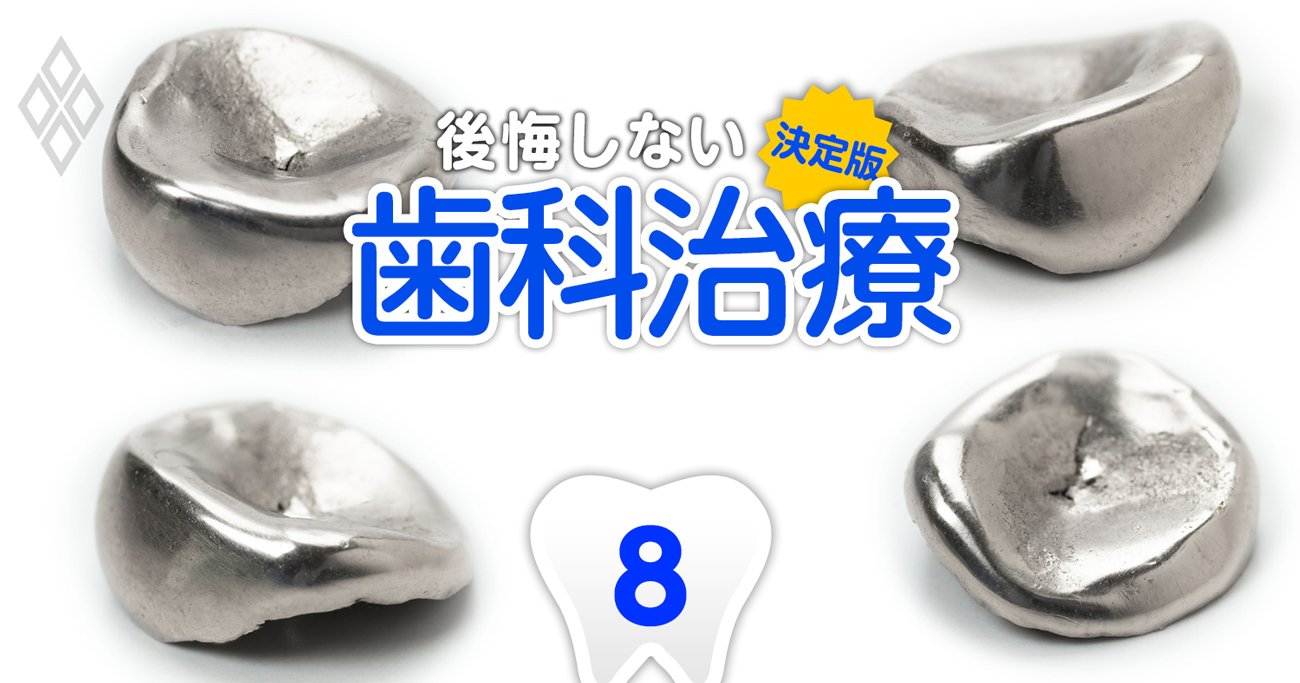 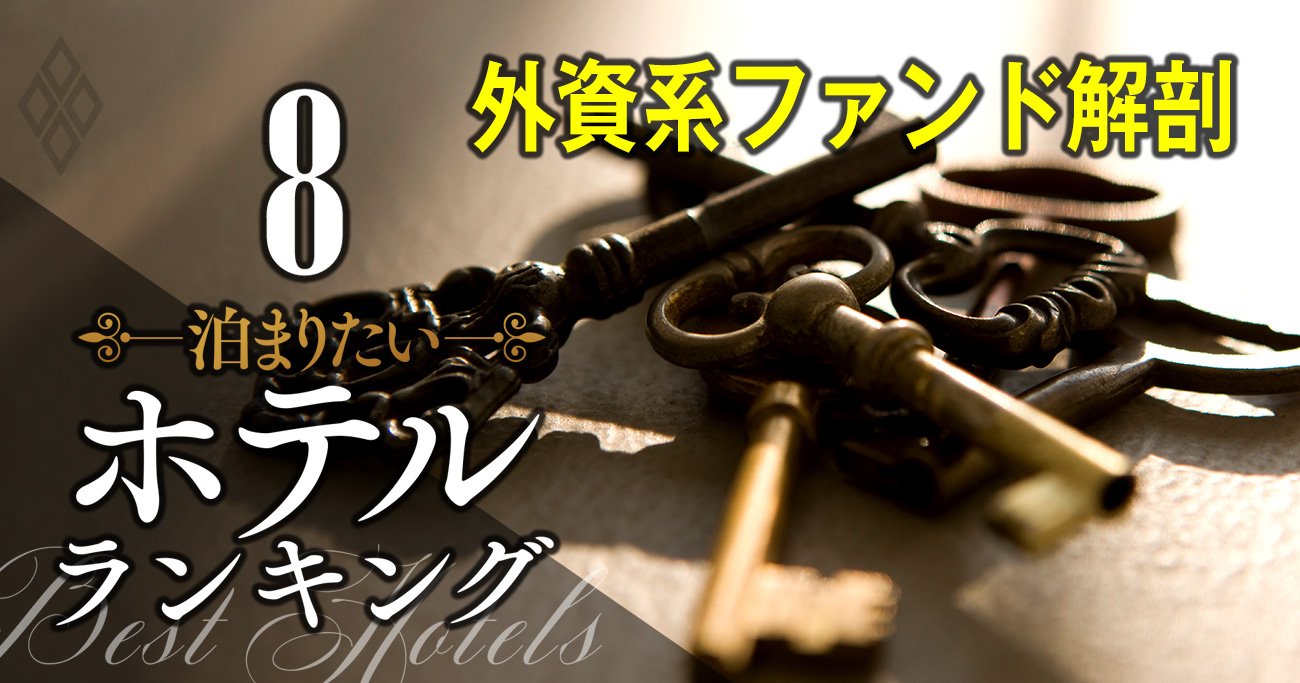 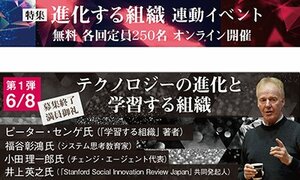