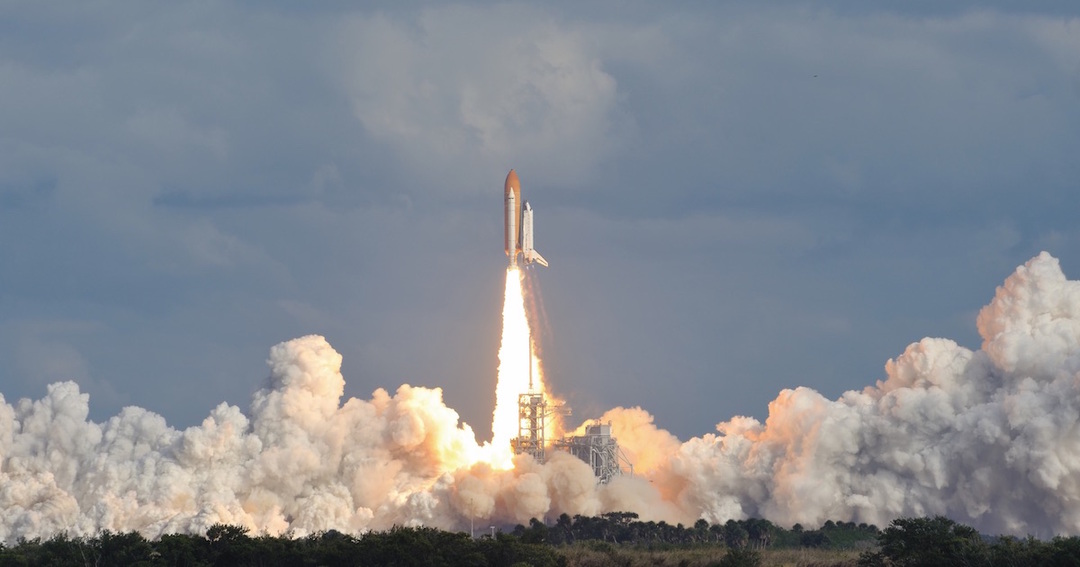 Previous startups were like rocket launch projects that came with long development periods and big risks. (Photo is for illustrative purposes only.) Photo:iStock/gettyimages

I said smart contracts would change the nature of organizations. I think that when this system takes root, it may even eliminate the need for startups and change the role of managers in big ways.

As I said last time, the advantage of a smart contract is that you can include things you don't yet know about in the contract.

For example, let's say we have a certain talented young person. Noticing that young person's talent, I promise the people around me, "This young person is impressive, so I'll definitely invest in him if he decides to get serious."

Then, with those around me aware of my approval, we would be able to prepare for when the young person takes action. For example, we start by saying "We want to show this young person to the world." We can then say, "Let's have her do PR," "Let's have him do interviews," "Let's use this media," and so on as we rapidly make decisions in preparation.

The circle of people supporting the young person would expand in the preparation stage, and everything would connect and move forward as easily as dominoes falling at the moment the young person actually decides to take action.

The contract is fulfilled in real time, and things progress all at once. Since there are no delays in the process, economic activity is stimulated. Startups would likely undergo big changes as well once this system is implemented. 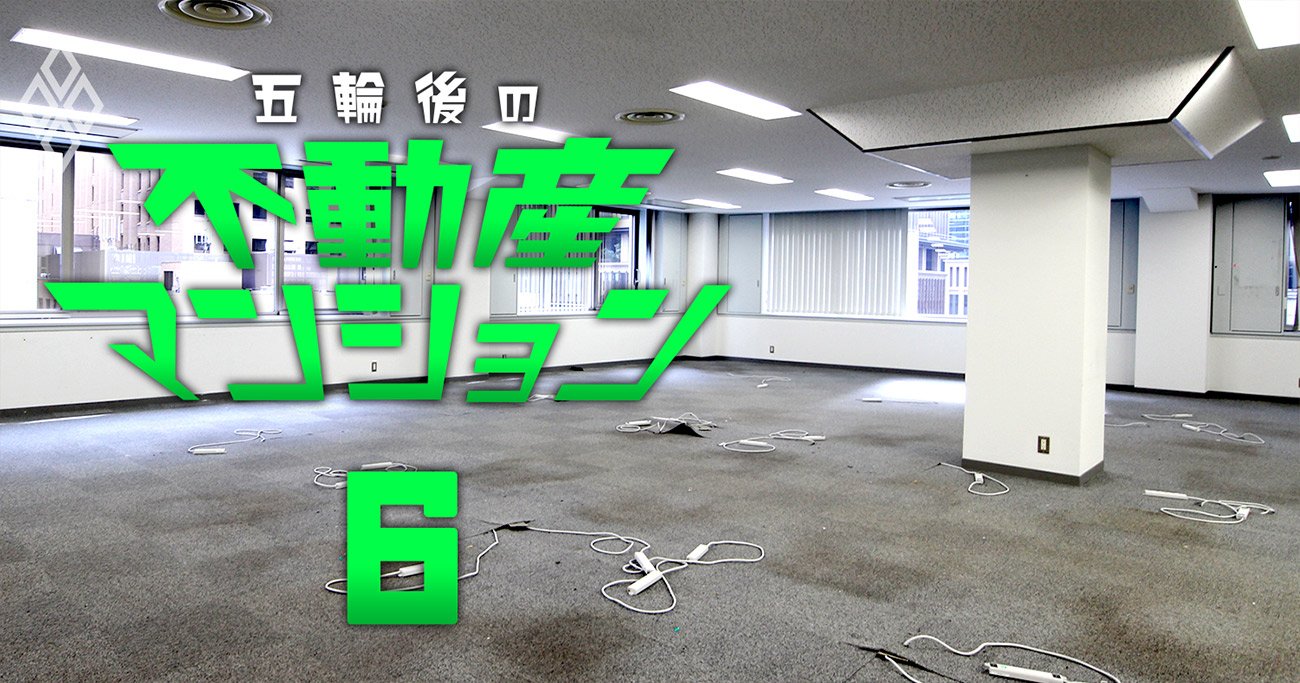 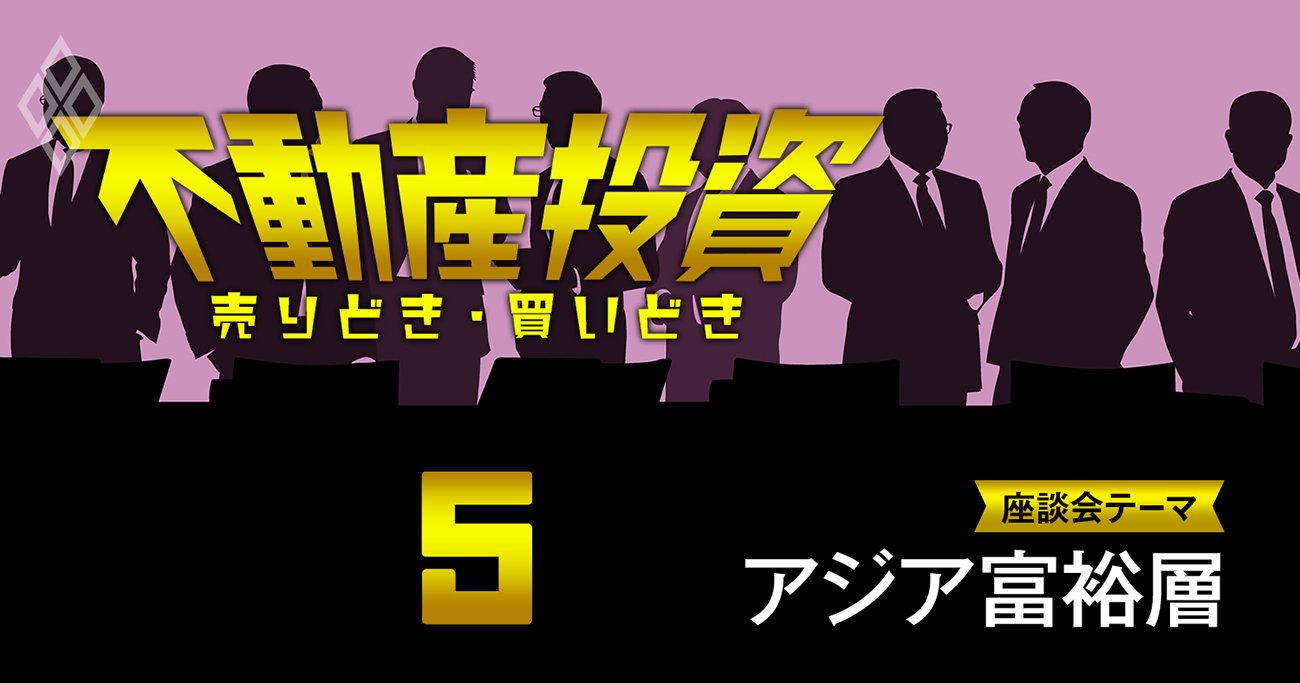 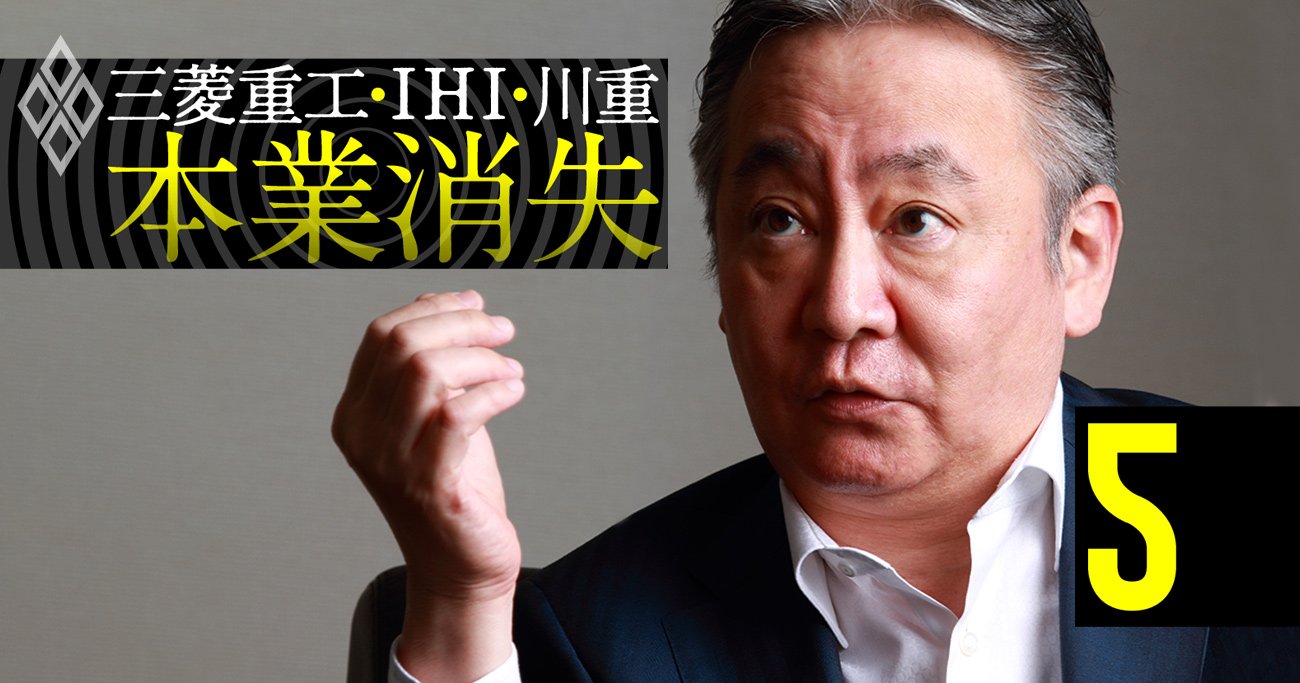 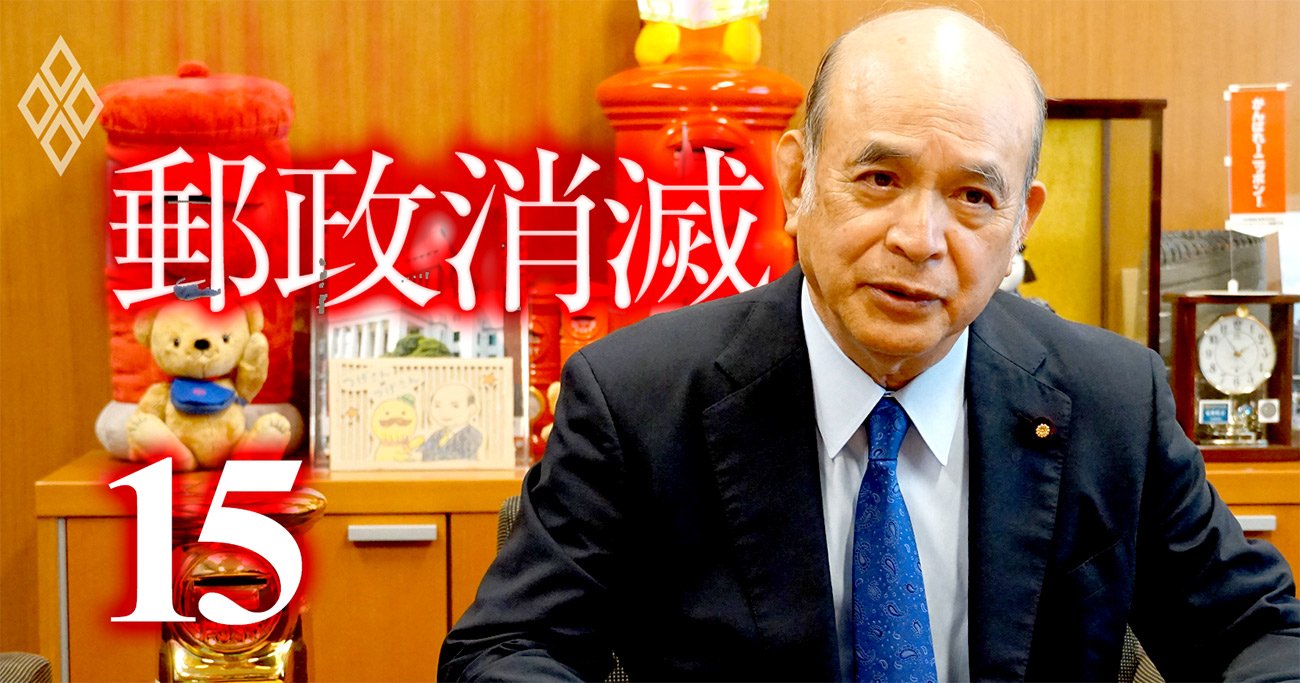