However, in December of 1995, when I was 23 years old, an event occurred which would turn my life around 180 degrees. That event was my meeting with the creator of Yahoo, Jerry Yang.

Mr. Yang told me that he was planning to make a search engine. At the time, “Yahoo!” was not a household name, and everyone seemed to ask, “Do you mean Yoo-hoo,” thinking it was a greeting.

No one even understood the concept of a search engine at the time, so Mr. Yang explained it this way:

“My mission is to drop the apple in front of the Newtons of the future.”

If that apple had never fallen in front of Newton, leading to his discovery of the law of universal gravitation, the advances in science made as a result may well have taken considerably longer than they did.

That is why Mr. Yang continued, “In the coming age, the wisdom of all mankind will find its way onto the internet. However, if an individual cannot easily come across that information, it may as well not exist.

This would be an enormous loss for the Newtons and Einsteins of the future seeking to make wondrous inventions, and for the rest of humanity, as well.”

I was floored. These words spoken by a graduate student only four years my senior moved me so deeply that the ensuing excitement kept me up at night for the first time in my life. I asked if he might allow me to help with this project he was working on, and, from there, my life began to change drastically.

I went on to take part in the launch of innumerable startups in the 20-some odd years that followed, but I attribute every last one of those enterprises to this single, fated meeting. 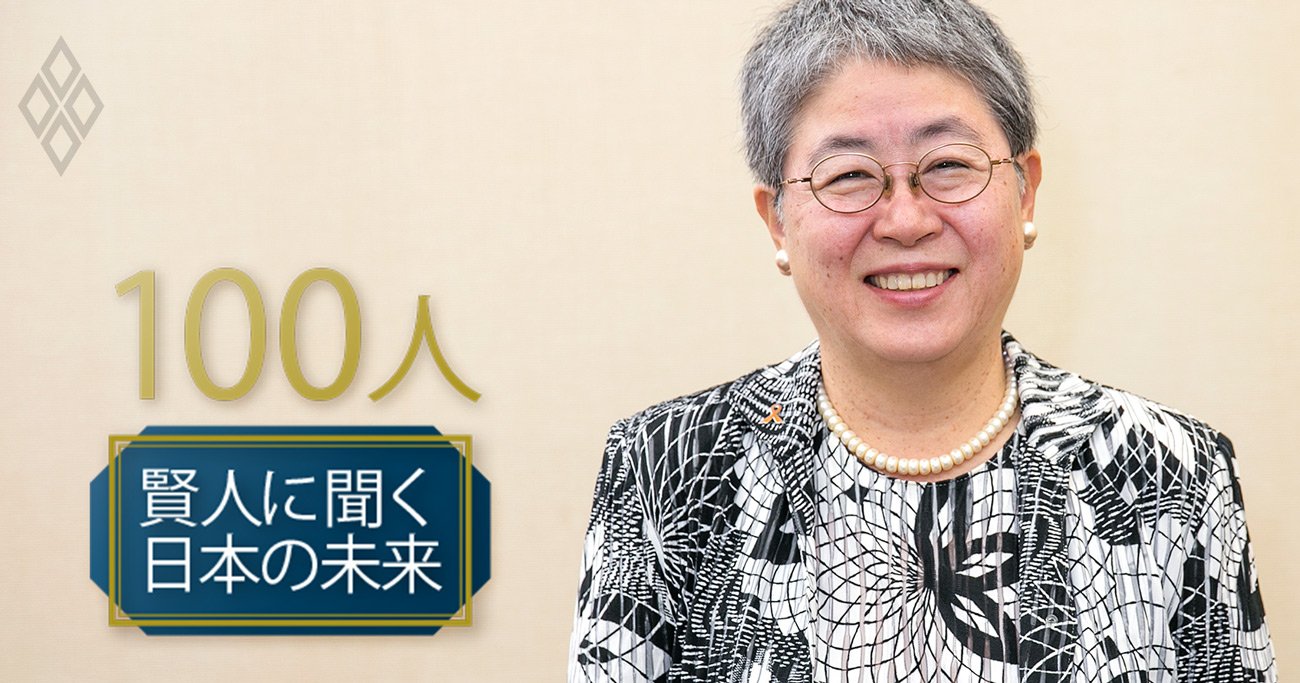 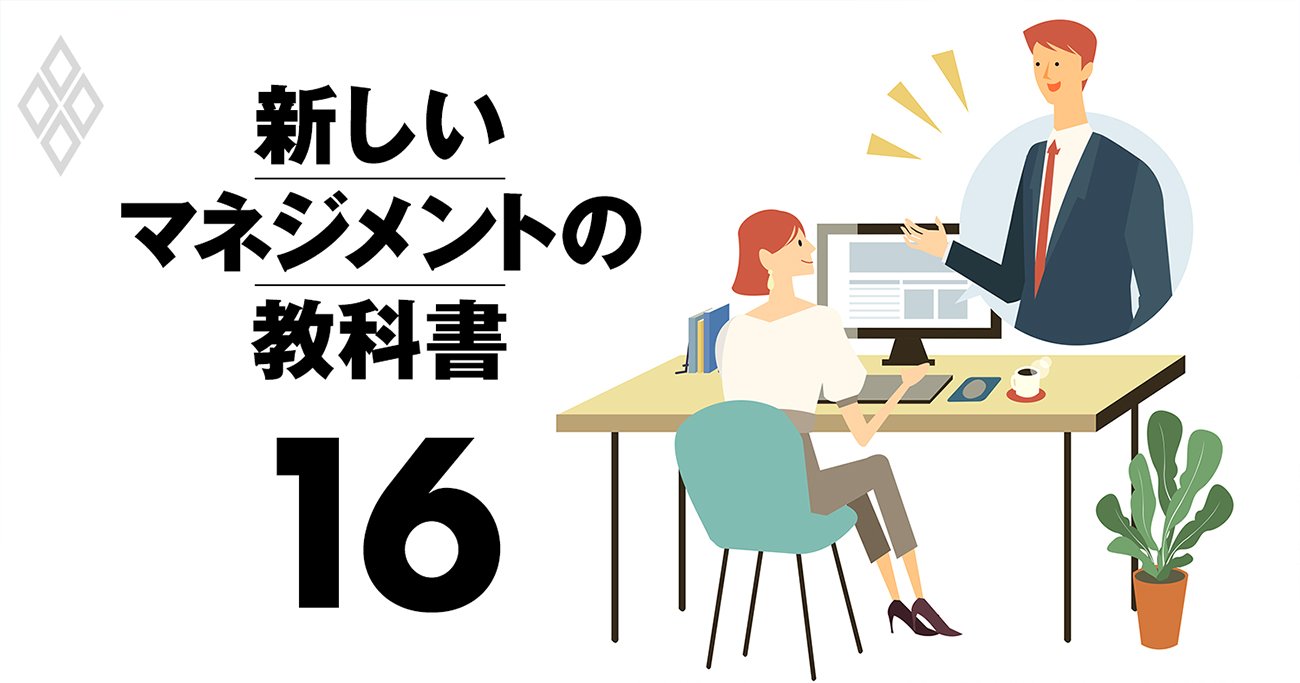 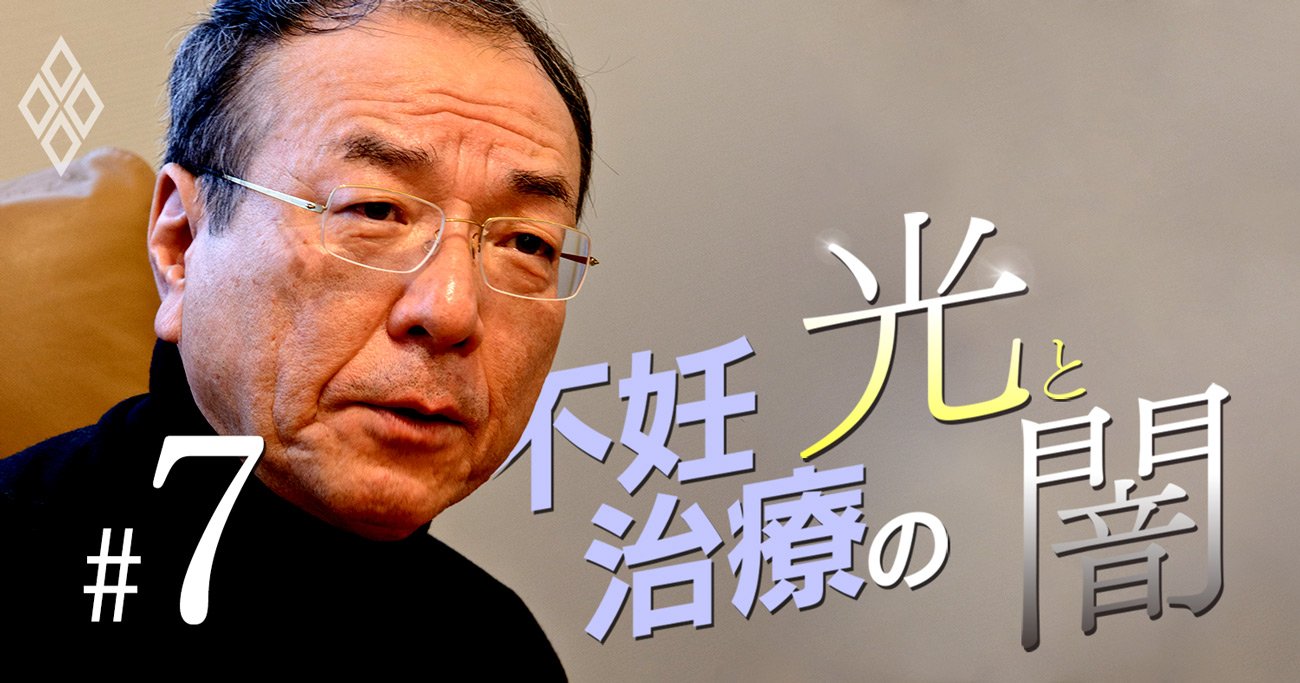