The meaning behind my father teaching me to doubt common sense

After reaching adulthood, I once asked my father what his motive was for telling me to doubt my teachers. Although he started off by denying that he went as far saying they “teach lies”, he said, “I meant that you shouldn’t imitate people. I’ve come this far doing everything myself. I’ve never trained under anyone, nor done any apprenticeships.”

In fact, one time when my father decided to open a yakiniku restaurant, he really didn’t get any training from anyone. He just suddenly marched up to the wholesalers, and said, “Sell me some meat.” When they refused, saying that they couldn’t sell wholesale to someone who just suddenly turned up, he demanded to know why, and a fight ensued. He felt that if you were taught by someone, then you could never surpass the original.

For example, let’s say that you have a friend who comes to you asking, “I want to quit my job and start a tonkatsu ramen restaurant. Where should I start?” What would you tell him? Most people would tell him to first apprentice at a popular restaurant, or to go study at a culinary school. But if you asked a member of the Son family, you would be told, “Start by boiling tonkatsu.” Because that’s the first step to making tonkatsu ramen.

And if you actually did that, you’d discover that it stinks something awful, and you’d be forced to throw that soup away. That’s something you wouldn’t know in the beginning. But now that you know that the smell is a problem, you might add in some vegetables to cancel out the smell, or mix in some chicken bones. There would be lots of trial and error, with each experiment linking you to the next step. And in doing this, you would eventually stumble onto an innovative method that doesn’t exist in other restaurants.

My older brother Masayoshi is the same. Experts with far more experience than him in a particular field will give him advice or suggestions, and he’ll nonchalantly say something like, “Not good enough.” He’ll hum and haw, and think for himself.

Even my brother’s final plans will sometimes fall through, and I feel sorry for the employees who have to pick up the pieces. But my brother always starts from scratch, and I’m sure he has fun with that. 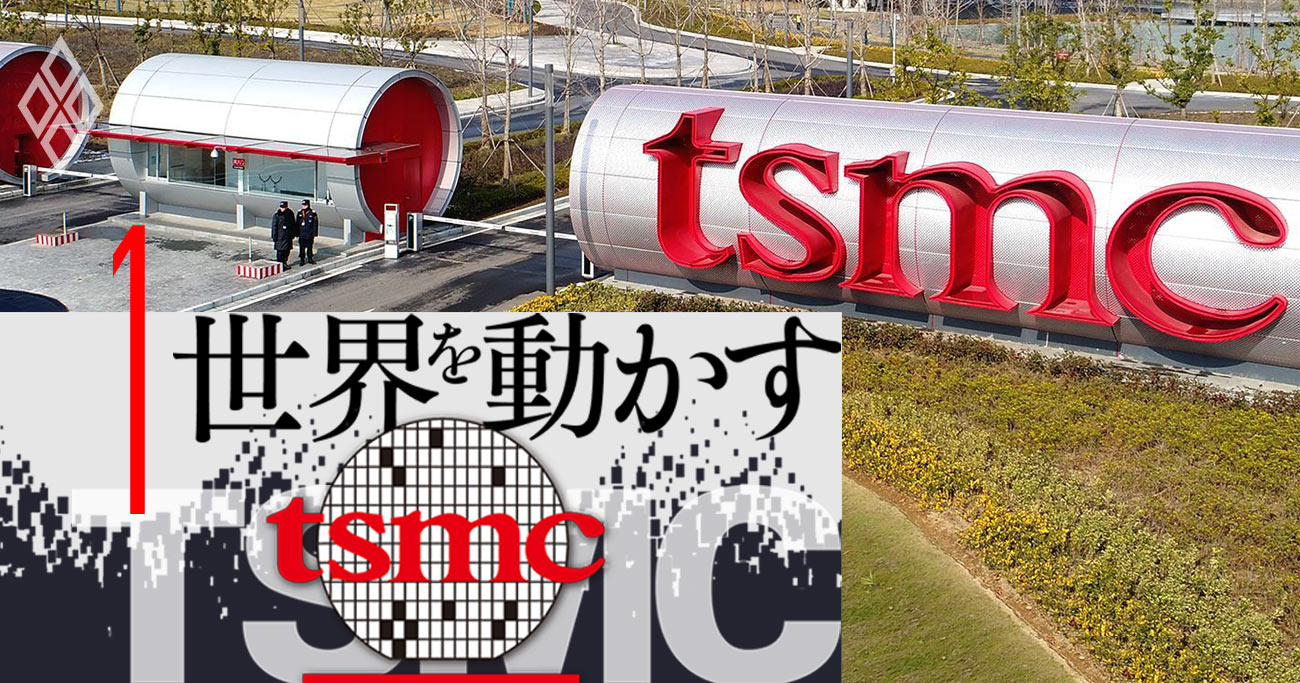