The children who won the previous contest had a central role in planning this one. The biggest difference from the last iteration is that children and adults formed tag teams and developed their robots together.

I was impressed by how each team combined their creativity and ingenuity to build their robot. It was wonderful to see that even when people are placed under an identical set of conditions, their rich imaginations can give birth to such a variety of ideas.

In particular, the winning team achieved their breakthrough by developing not only a robot but, in addition, a "carriage," which allowed them to gain a significant amount of points over the other teams.

It was clear at first glance that this was a disruptive innovation. It showed that just a single idea could create an overwhelming difference.

Since the idea was thought up by a child, it is proof that innovation and creativity have little to do with age. In fact, it is more accurate to say that it was the adults who learned from the genuine way in which the children tackled the difficult challenges that were put before them.

The children who participated in the robot contest were provided with the opportunity to give shape to their own ideas. From this experience, they should have obtained a belief in their ability to change the world.

If they continue to embrace that belief, I have no doubt that they will become innovators who are capable of doing so. 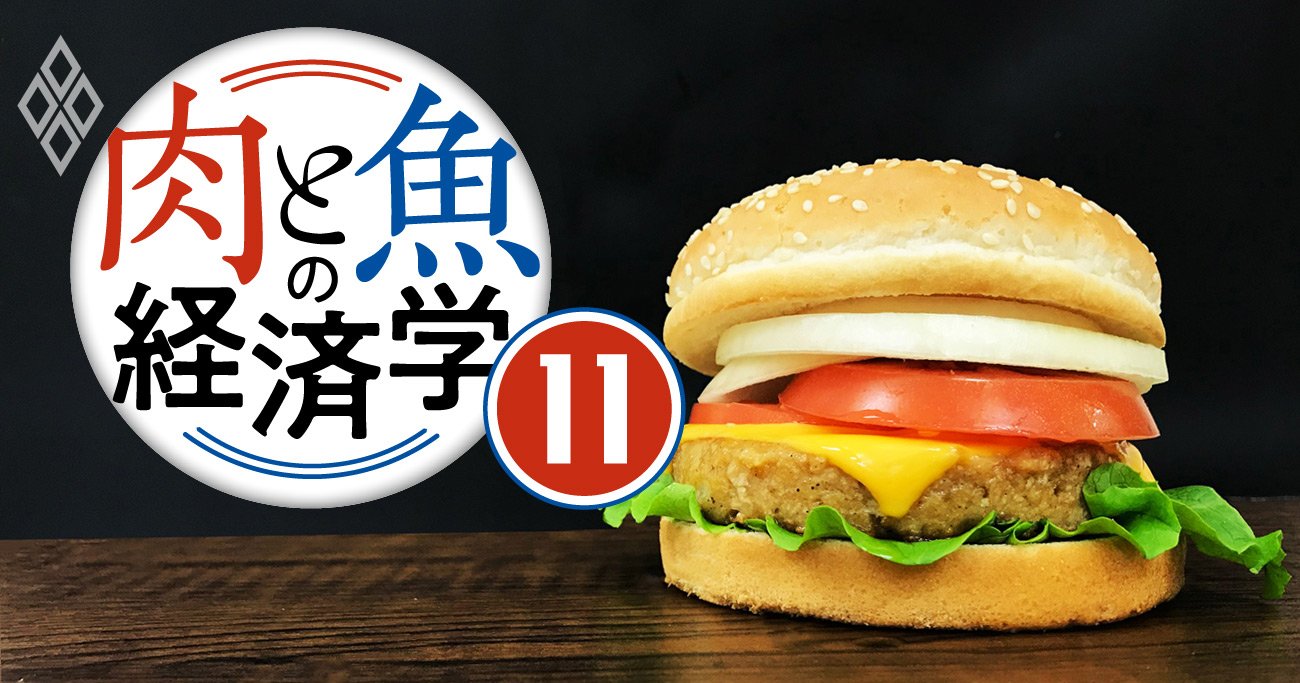 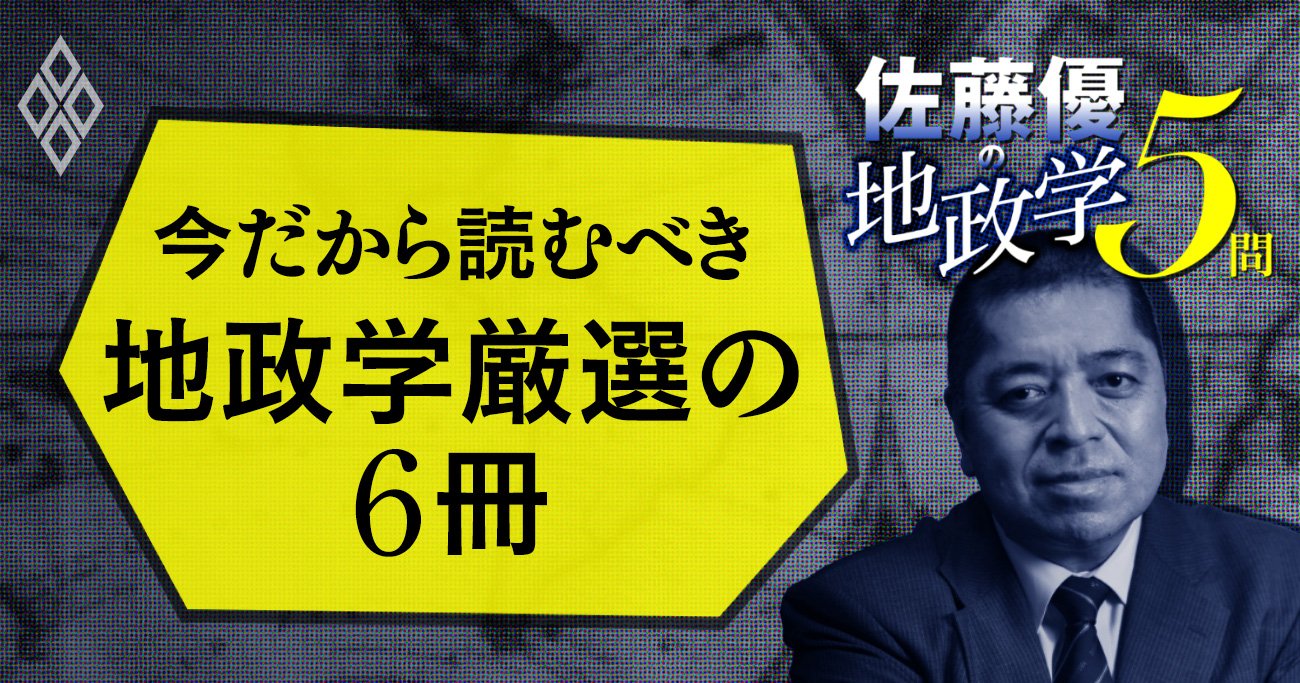