However, our mission was not simply to create an English education app. We want children to become fluent in English with this app. To take things a step further, we want them to become proficient in cross-cultural communication.

There are many different value systems in the world. We want children to understand these different values and become robust adults who can find harmony with people from all around the world as they make their way through life.

Of course, English knowledge is a necessity, and games have their advantages. Kids can play the game in their free time so they can work on their skills whenever they please. That having been said, we can't assume that players will actually learn to communicate through the app alone, because non-verbal communication is just as important as words.

As they make their way in the world, we want children to gain the skills to understand and empathize with others and to express their own opinions clearly.

Therefore, we did not consider our work done once the app was completed. After creating the app, we formed an English theater group which began putting on performances at elementary schools around the country this April.

At the group's first performance, they did not simply put on a play but also held a workshop where the children could move around and join the action themselves. The group plans to hold English plays performed by children as well. Their performances also include song and dance elements. We want children to learn English naturally through singing and dancing.

Because these are plays, the actors can't get their message across by simply reading their scripts. They must make their second language their own and learn to express their thoughts in it. We believe the expressive skills children learn through these plays will be their fuel for the future.

Courtesy of MINTFLAG（top）、Photo by Takeshi Kojima 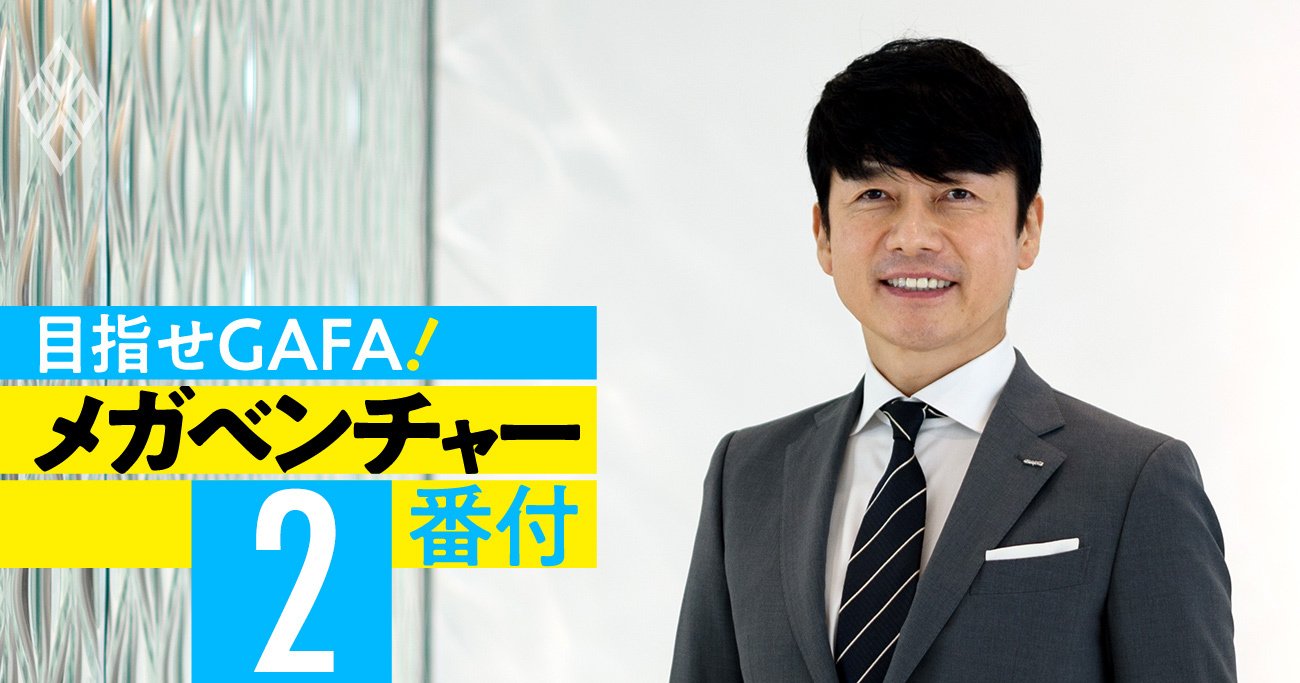 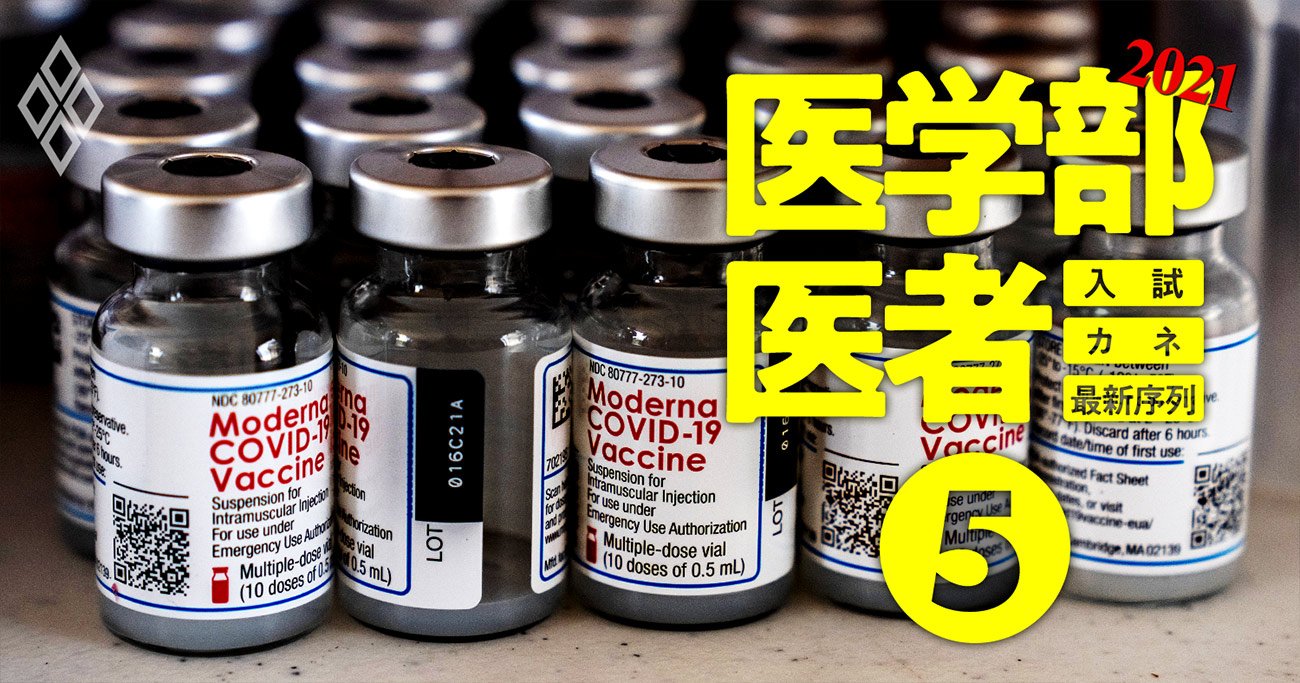 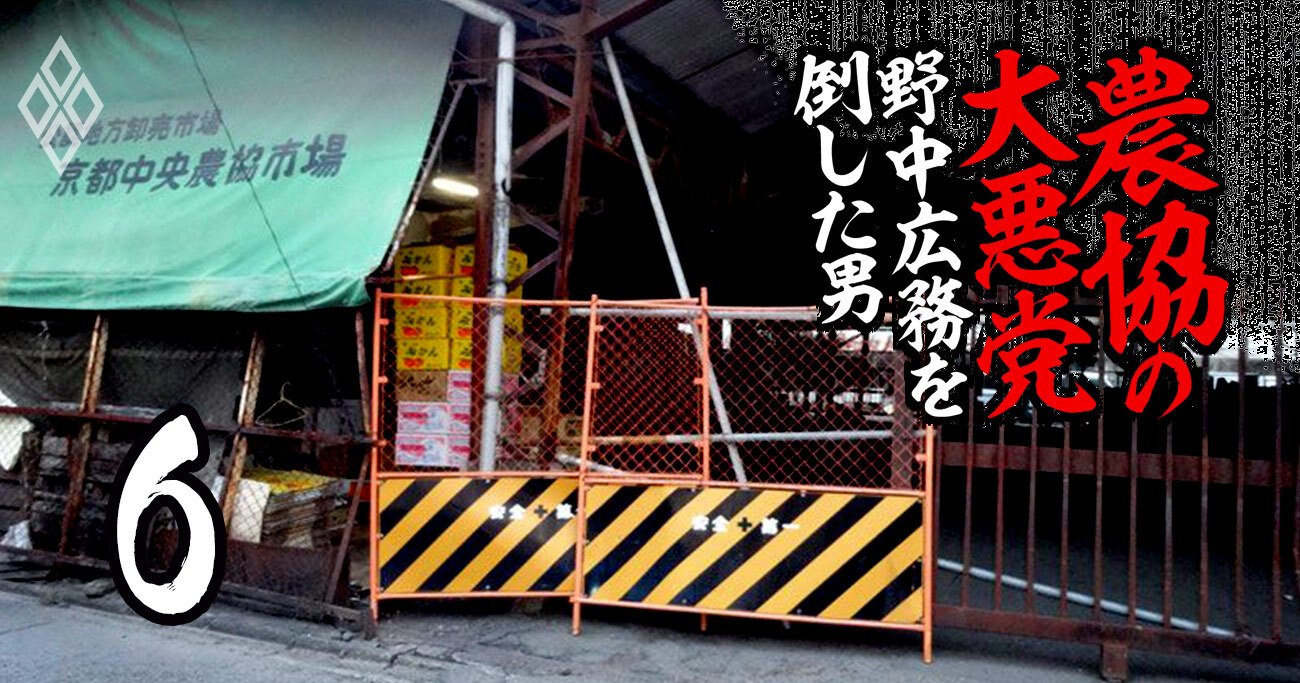 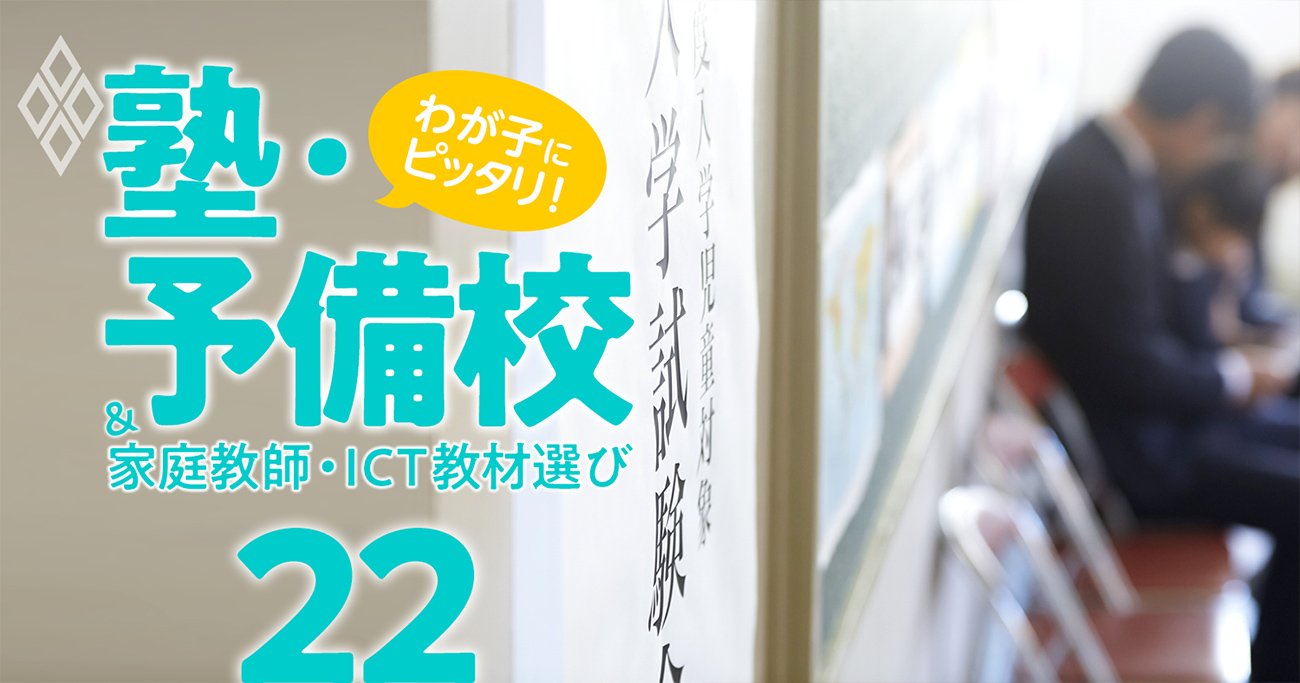