Off to the Internet Age - As Foretold by My Brother

Back when I was a student I was overcome with uncertainty and I worried endlessly. In Japan at the time we were going through a severe case of a so-called "Employment Ice Age." Effectively this caused a huge scarcity in jobs, which made it hard for people my age to feel secure about finding a career. But even in that tumultuous moment I knew that I didn't want to just settle in as an ordinary company employee.

It was then that my brother Masayoshi, worried that I wasn't eating well, decided to invite me out to eat with him. Our conversation went something like the following:

"By the way, Taizo, what year in school are you now?"
"I'm almost a senior in college."
"Already a senior? Time sure flies. What are you going to do about a career?"
"Hmm. I don't know what I should do."
"Even after graduation, you can't join SoftBank."
"I'd decline that offer anyway. There's no way I'd join SoftBank!"
"Well, what are you going to do, then?"
"..."
"For starters, you're the youngest of the family, and you're so absent-minded..."

This trivial little conversation with my brother, who was 15 years older at the time, started to rev up a bit.

"Taizo, the internet is the future. The internet, you know? Have you used it?"

At this point the internet was not as commonplace as it is today, and my university still used a dial-up connection. So, I replied with, "Two or three times, I guess. What about it?"
Then he said to me, "Look, Taizo, this is going to be huge. The internet age is coming, and SoftBank is going to shift its entire business toward it from here on out."

Around this time my brother's company was mainly focused on the wholesale and publishing of computer software. For the most part it was an incredibly analog company from top to bottom. My brother, despite being far-removed from the IT world, declared that they were going to "shift everything" in favor of the internet.

He continued further, "So, by the way, have you heard of Yahoo!?"

After that he would move forward to help establish Yahoo! Japan. My brother is the type of person who hates mixing public and private matters, so as you might expect he was hesitant about setting up a meeting with Jerry for me. But nonetheless, after that point I would go on to form my own connection with Jerry. 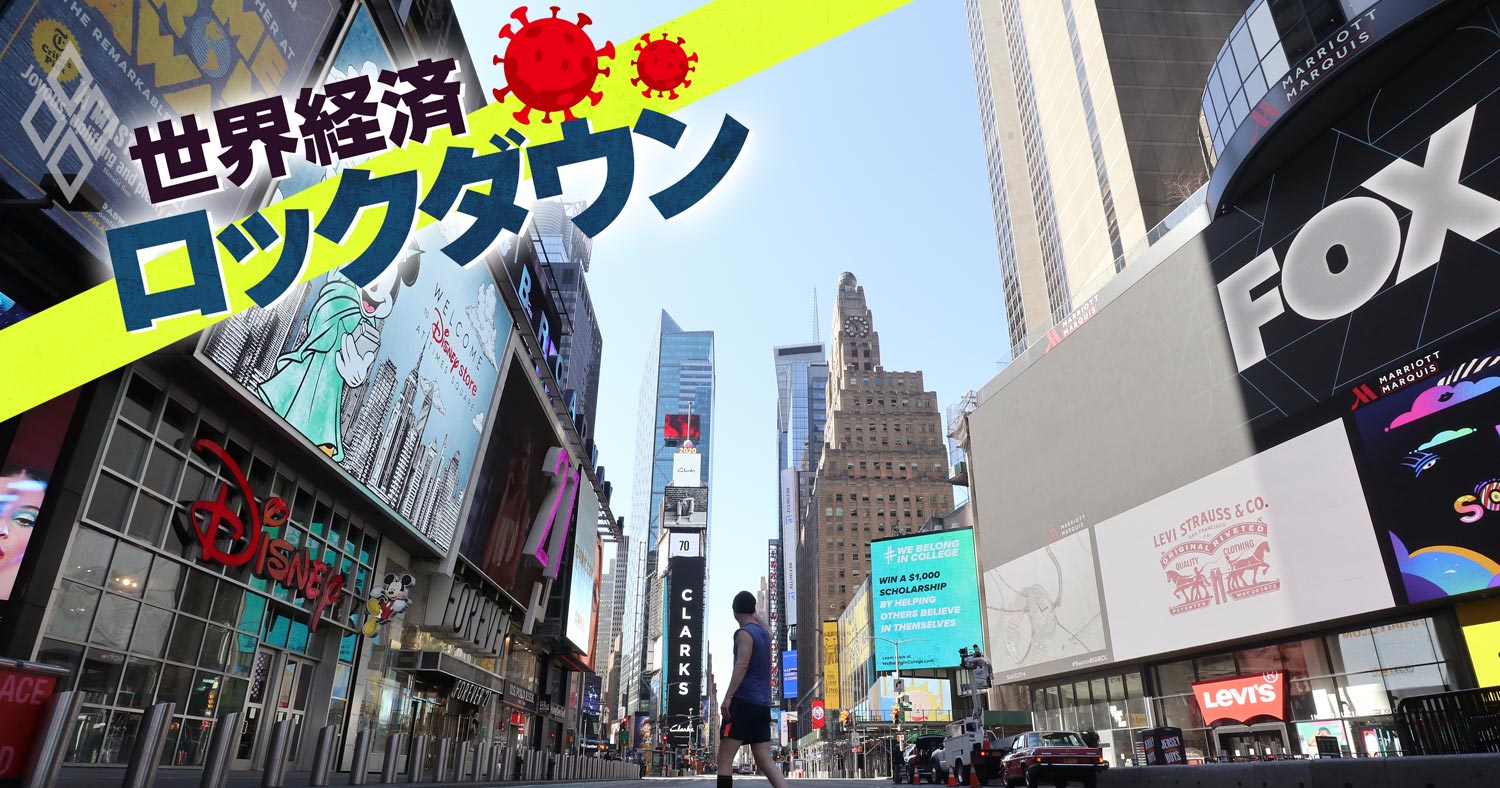 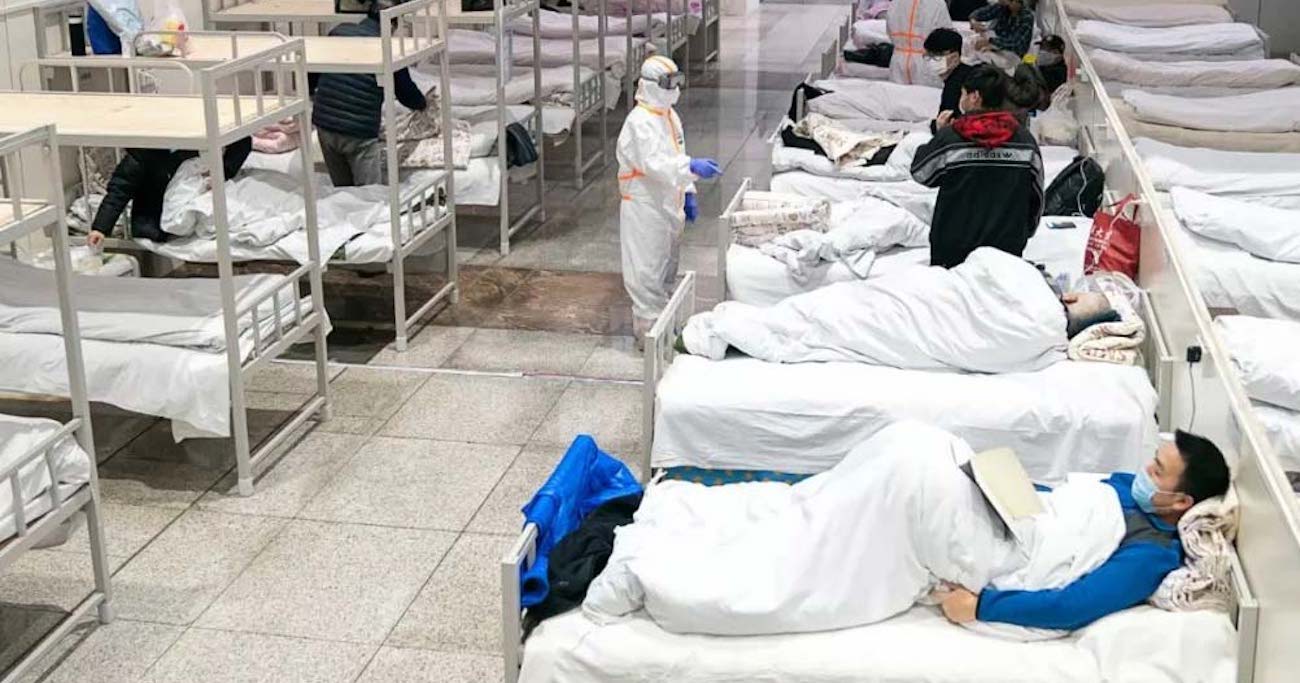