"Taizo, where do you think we would be now if the apple had never fallen in front of Newton?"

Jerry posed this question to me back then.

There is a famous anecdote about Newton that describes how he came up with the concept of universal gravitation after he saw an apple fall from a tree. Jerry was pondering about humanity's course in history and how it might have changed if Newton never saw that falling apple.

To what extent would things be different? If Newton hadn't discovered this concept, maybe someone else would have come by 50 or 100 years later and figured out the law of universal gravitation. But even if that was the case, advances in science and technology would have probably lagged far behind as a result.

That deviation in history could mean that electricity was never harnessed and we went on living our lives by candlelight. Perhaps we would be traveling by horse instead of the cars we drive today. It's strange to think about these sorts of possibilities.

Even at that time, Jerry was talking about how all of the wisdom of mankind was going to be gathered on the internet. He also realized that one of the merits of digital data was that it could be sorted and searched.

And so, he went on to say that if something didn't come up immediately in a search result then it would be as if the information itself didn't exist, which would be an immense missed opportunity for humanity. "That's precisely why I have to do this for mankind," he said, and with that he pressed ahead to create the company Yahoo! as a startup.

His ideas were fascinating and they struck a chord within me. The dread I had felt up until that point faded away, and I jumped right into action and began to think about ways in which I could lend myself to something as admirable as that.

Right after that I spent my days solely focused on the internet and I gathered my friends at the university who were well versed on the subject. Then from there I started up a company of my own and took my new path in life as an entrepreneur and manager. 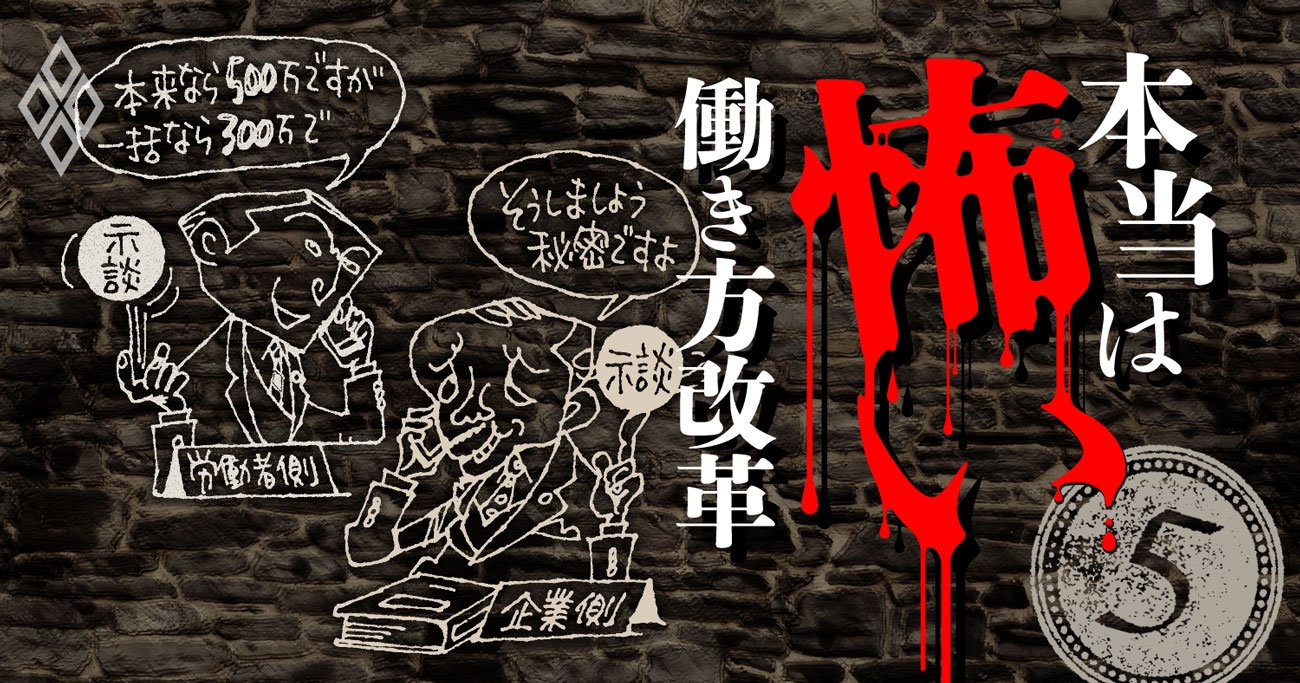 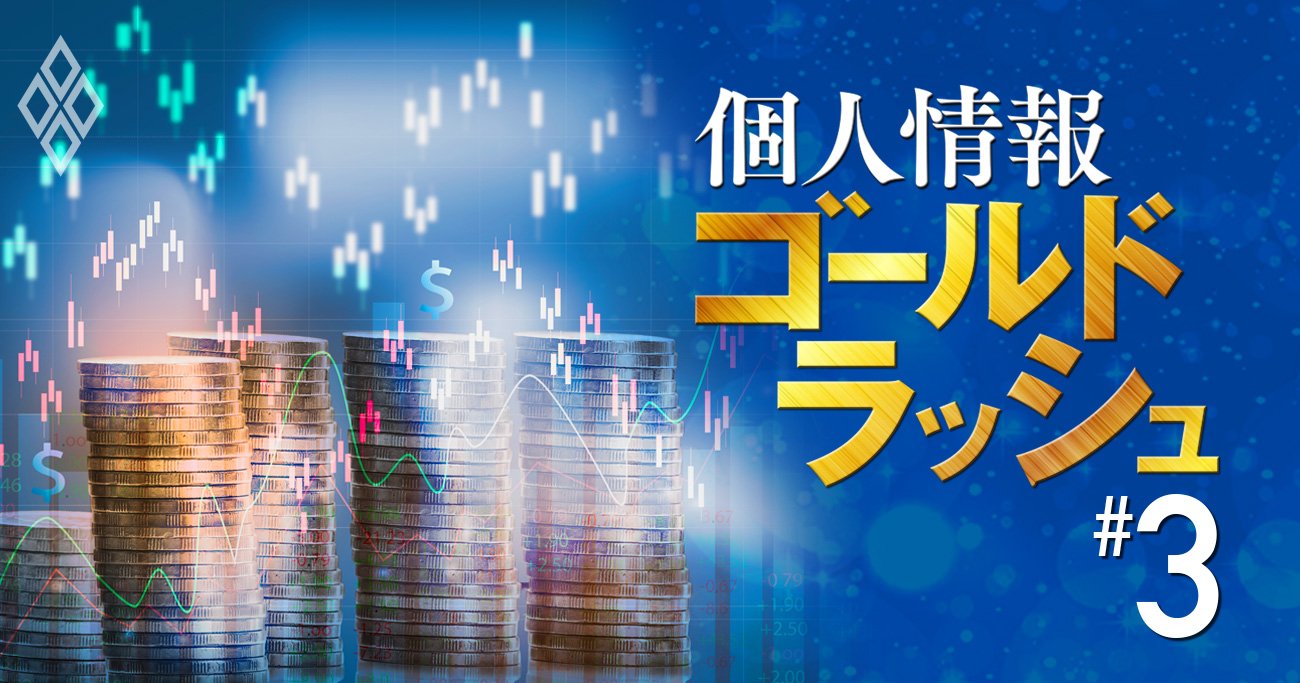 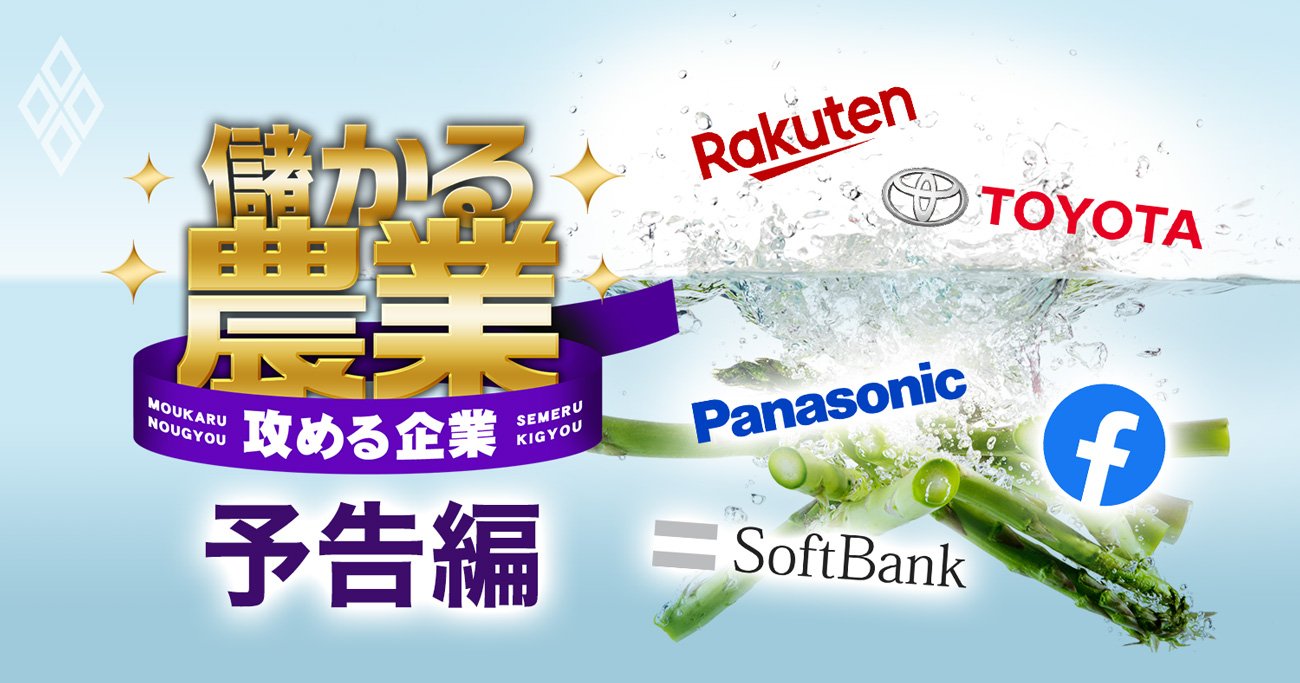 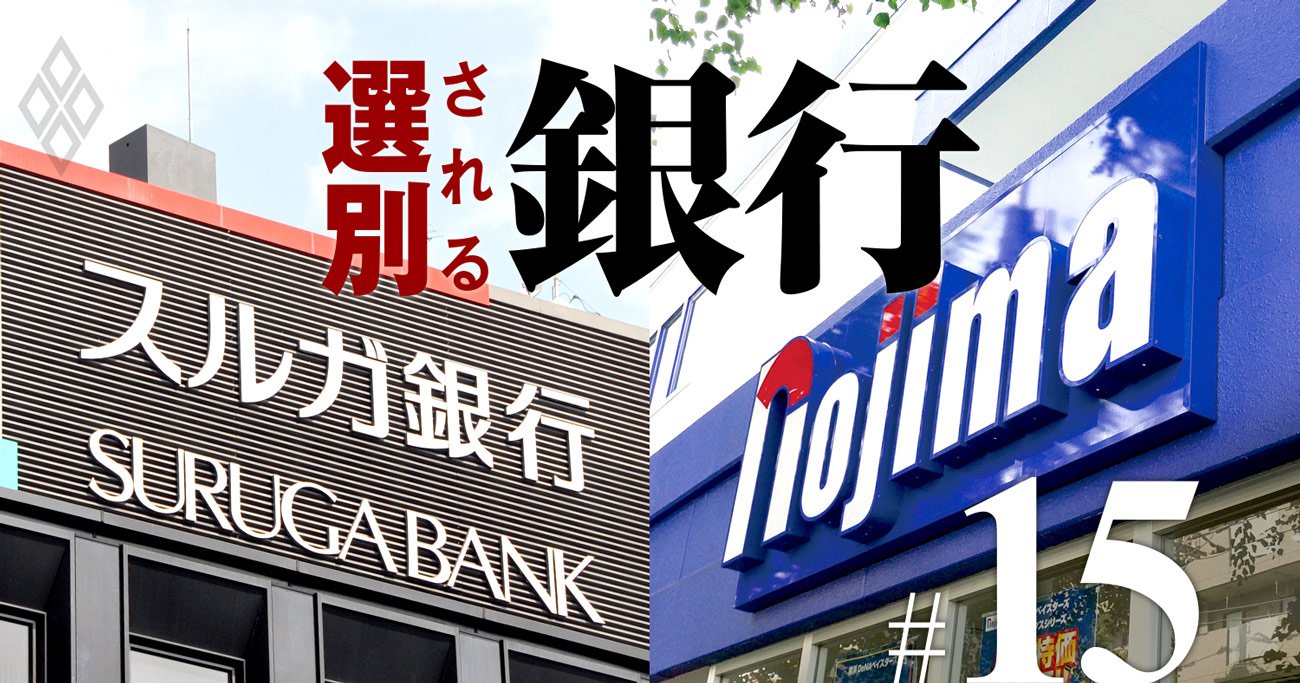