In the US, litigations frequently occur as a result of the rapid increase in patent applications. Japanese companies operating in the US can be plaintiffs or defendants.  Cases are found occasionally in which patent trolls (groups and companies with no involvement in inventions) file adversary lawsuits.  How are companies coping with the increasing business risks?

Claiming that Toyota Motor violated its patent, Solomon Technology brought a case to a Florida district court in September 2005 and to the US International Trade Commission (ITC) in January 2006 and demanded a suspension of hybrid car imports.

After a one-month long deliberation, the ITC dismissed Solomon’s complaint, citing the initial ruling of the administrative law judge (ALT) in February 2007, but Solomon Technology appealed against the decision to the US Court of Appeals for the Federal Circuit (CAFC).

It is, however, too early for Toyota Motor to breathe freely.  A patent violation case regarding hybrid cars continues to be fought between Toyota Motors and Pace in Florida.

In 2004, Pace demanded a suspension of hybrid car imports and filed a complaint to the District Court for the Eastern District of Texas, which attracts a lot of lawsuits because the Court allegedly tends to rule for plaintiffs.  In August 2006, instead of rejecting the complaint, the Court recognized Toyota’s violation under the Doctrine of Equivalents (technologies that have the same functions, methods, and virtually the same results have equal rights), and ordered Toyota Motor to pay royalty (the plaintiff demanded $200 to $500 per car) in future years.

Responding this court decision, both Toyota Motor and Pace appealed and in October 2007 the CAFC also recognized Toyota’s violation of the Doctrine of Equivalents while reversing the judgement on royalty payments.  Toyota has just appealed to the US Supreme Court.

Solomon Technology is a tiny manufacturer with sales of $8 million in 2007, and has suffering deficits in the past several years.  The share price of the company, listed on the OTC bulletin board, moved up and down wildly as if the result had been anticipated.  Speculative investors might have been responsible for this (see the figure below).  In the Pace case, the plaintiff is an individual entity and there must be a third party who supports the plaintiff financially.

Tomoki Sawai, a Washington representative of the Japan Patent Office, said, “Both cases smell of patent trolling.”  “Patent troll” is a pejorative term often used for a group or company that sues another company by claiming that one of other company’s products infringes on one of its possessed patents in an aggressive manner, even though they have no sales, manufacturing or R&D base.  The term “patent troll” is difficult to define and is intrinsically hard to specify.

In recent years, companies in information and electronics fields are competing fiercely to obtain patents like an arms race to prevent their competitors from doing so since disputes over patents are increasing in the US.  It has not gone unnoticed that there exists a positive correlation between the increase in the number of patent applications and R&D expenditure.

Rapidly increasing patent applications led the US Patent and Trademark Office (USPTO) to become overloaded terms of examination capacity and low patent quality.  Consequently, a vicious circle has arisen.  The combination of the rapid increase in patent applications and the deteriorating patent quality aids the proliferation of the abuse of rights including patent trolling.  In turn, concerns over such abuse induce companies to increase their amount of patent applications further to prevent patent abuse.  Patent trolling may not only impair the reliability of the patent system but also prevent innovation.

For example, according to the 2006 report of the Council of Economic Advisers, both plaintiffs and defendants bear a legal cost of $4 million on average in patent litigations in which compensation of more than $25 million is claimed.

A study suggests that legal costs exceed benefits from patents in all industries except for the chemical and pharmaceutical spheres.  This is an accurate example of a “prisoner’s dilemma.”

A landmark court decision, however, has been made, correcting the vicious circle.  In May 2006, the US Supreme Court made clear four standards to accept requests for sales suspension in the case that was fought between online auction company eBay and Mark Change.  The Supreme Court decision makes it difficult to accept requests automatically unless the plaintiff demonstrates a claim of unrecoverable damages from patent infringements.  The Court decision formed the basis on which the complaint of Pace in the case against Toyota Motor could be rejected.

The US is finally beginning to pay attention to patent quality.

As patent-related business risks increase, companies have begun to guard against them.

According to a survey by IFI Patent Intelligence, which has its own patent database, Microsoft filed 1,637 patents in the US in 2007.  Microsoft advanced to the top 6th position in the number of obtained patents after it had been out of the top ten for the past two years.

Microsoft changed its patent strategy in 2003.  Up until that time, with Microsoft’s view of oligopolistic superiority, it had maintained the policy that Microsoft did not make intellectual properties open to the public, but the company launched its new open strategy so that Microsoft would acquire patents actively to license.  Furthermore, as a recent development, Microsoft has signed cross-licence agreements with Japanese firms one after another including Toshiba and Fujitsu.

To lead this strategy, Microsoft headhunted Marshall C. Phelps who, for twenty eight years, had been the head of the intellectual properties division at IBM, which is the world record holder for obtained patents and made annual earnings of nearly forty billion yen from patent licensing and royalties.

In 2005, IBM decided to make 500 patents available for open source to support its developments in the Linux operating system and so on.  Taking advantage of its vast patent accumulation, IBM, with the aim of expanding the share of IBM products, launched an open software proliferation campaign so that software programs are compatible with IBM products.

The most nervous company about movements in the open source community is Microsoft.  “Microsoft’s rapid increase in obtained patents may be preparation for bringing patent-related lawsuits to court,” speculated an IBM official.

Compared with IT companies, the number of patents is far smaller in the chemical and pharmaceutical industries; and as a result, each patent is highly valuable.  For example, Pfizer, the world’s largest pharmaceutical company, announced job cuts of nearly 10,000 across the world since its patent on the antilipemic agent Liptor, currently accounting for about 30% of Pfizer’s sales, starts expiring in countries across the world from June 2011.  As a result, a sharp fall in sales is expected due to fierce competition from generics makers.

Eli Lilly’s patent on its most profitable antipsychotics Zyprexa is due to expire in 2011, and the company hopes that its new drug for depression, Cymbalta, will follow Zyprexa.  Eli Lilly set up a framework in which members of the intellectual property division join R&D from the beginning to provide advice regarding the possibility of patent grants.  An official of Eli Lilly emphasized, “Patents are vital to the life of a company.”

Alan Johnston, a lawyer of Morrison & Foerster, said, “With the rise of companies in emerging countries such as China, the competitive advantages of big enterprises in Japan, Europe and the US are beginning to disappear.  So, it is not surprising that companies in developed countries try to protect their patents as accumulated assets of past R&D activities with the use of legal measures.”

Whether patents are monopolized or open, patent strategy is business itself.

The significance of the court decision on eBay case: benefits of patent trolling lost

After the eBay case, wining plaintiffs cannot expect automatic court injunctions and have to demonstrate the validity of the injunction. In most cases it is natural that injunction is ordered after a lower court approves a patent violation.  There was, however, a risk of important goods being removed from markets if the patent holder is not the actual inventor.  The burden of proof would reduce the leverage of patent trolling.  The improvement of patent quality is a commonly shared important objective among the patent authorities of the world leading countries, which are faced by skyrocketing patent applications.  Most applications to the patent office in one country are duplicated, similar to those made in other countries.  This issue could be dealt with if the patent offices of each country reach a “work-sharing” agreement; for example, an agreement under which the US Patent Office approves the decision of rejection and approval is made by the Japan Patent Office on legal presumption, and vice versa.  This would enable more time to be spent on patent examination.

The intellectual property division is under the direct control of the president: an essential component of our business strategies

Japanese companies, which are the driving force of creating intellectual properties, have grown larger while paying expensive patent fees to advanced companies in the US and Europe.  As economic activities become borderless, companies from high growth emerging countries including China and India are gaining power by taking part in international competition in the same way that Japanese companies did in the past.  Patent-sensitive businesses are expanding not only to manufacturing products but also to medical services and business models.

To survive international competition and to recover R&D costs early, it becomes more necessary to develop patent strategies from the standpoint of global standards.  In the past, obtaining and managing patents were passive measures to protect our products and technologies, but, nowadays, we are beginning to regard them with the highest importance composing an essential part of our business.  In fact, the intellectual property division is under the direct control of the president. Decision making over intensive business resource input is a task of the top management.  We intend to strengthen our business capacity by combining the functions of our business division, R&D division, and intellectual property division. 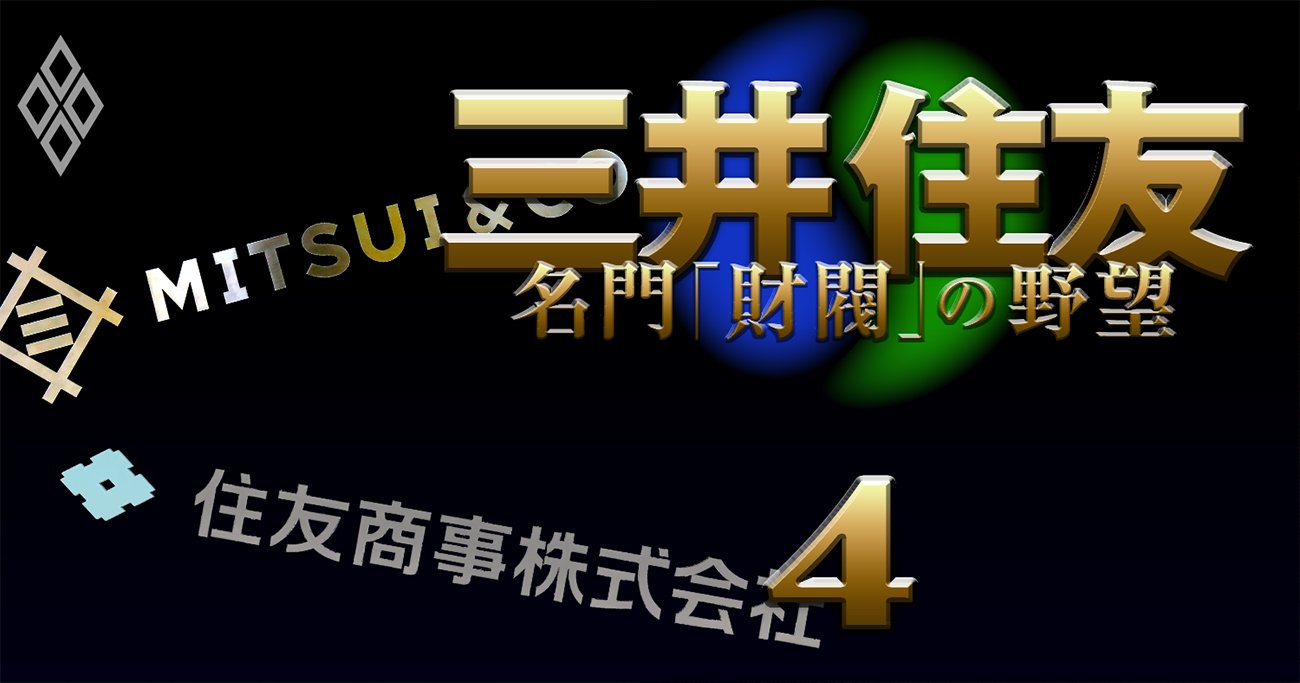 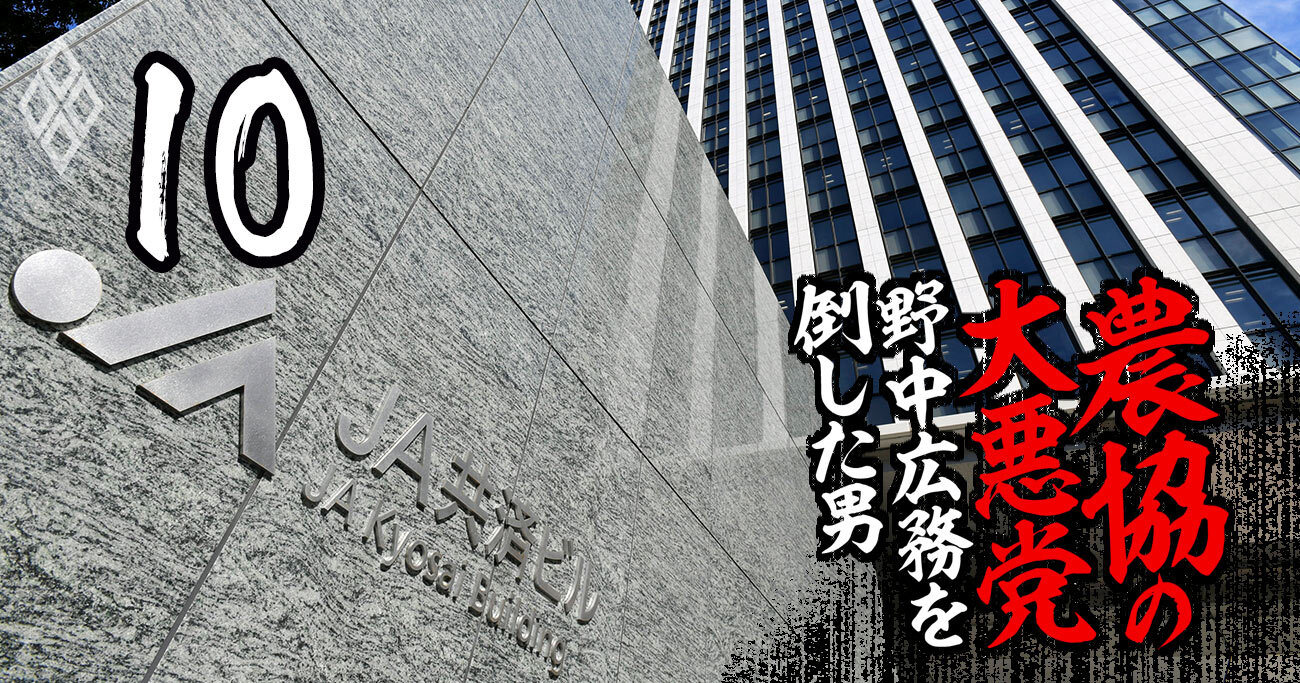 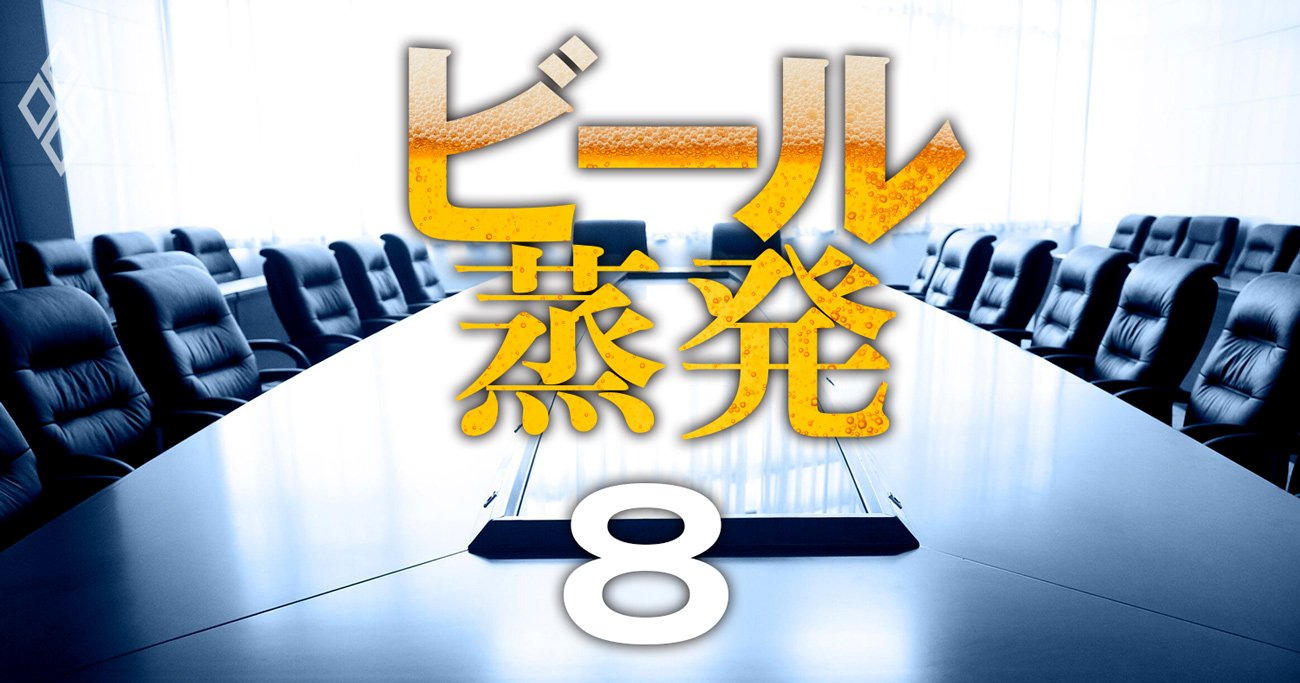